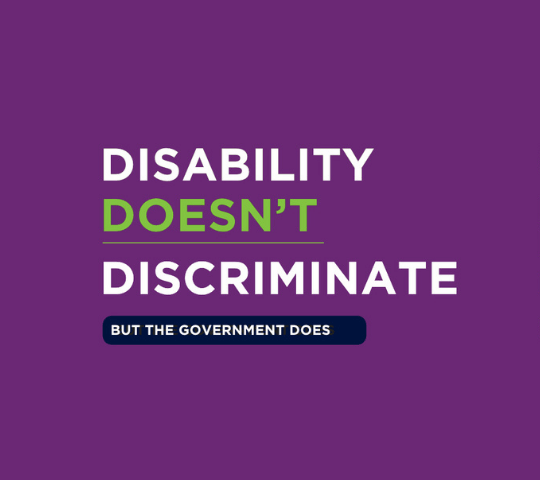 A multi-platform campaign, on behalf of Spinal Life Australia, to lobby for political change to end discrimination against Australians who, if they become disabled after the age of 65, are excluded from the National Disability Insurance Scheme (NDIS).

The ‘Disability Doesn’t Discriminate’ campaign was created, branded, and launched with a custom-built website that triggered letters to MPs each time a person signed the petition.

In the first week, the campaign was featured on more than 275 media outlets, achieved an ASR of more than $580,000 and an audience reach of more than 6.2 million. High-profile influencers, including celebrity Kerri-Anne Kennerley, became faces of the campaign.

To support the strategy, powerful, and often heart breaking, stories were shared to further show why change was needed.

The TGA reported it was the most successful public consultation period with around 14,000 submissions during the two-week campaign.

National media coverage was achieved across TV, radio, newspapers, and online with stories posted to the website and shared across Instagram. Hundreds of thousands of Australians also viewed Influencer posts with the #saveaussiesupplements still in use today. 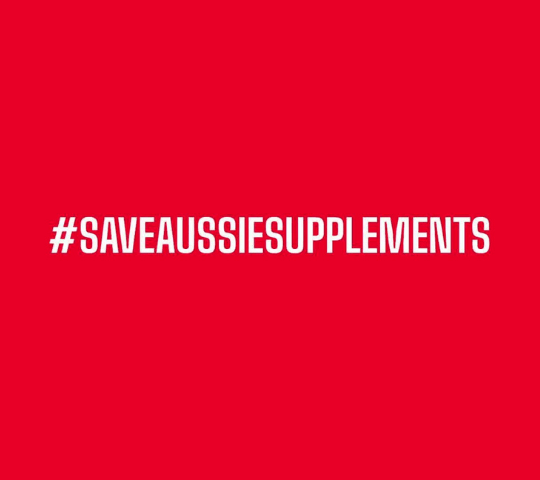 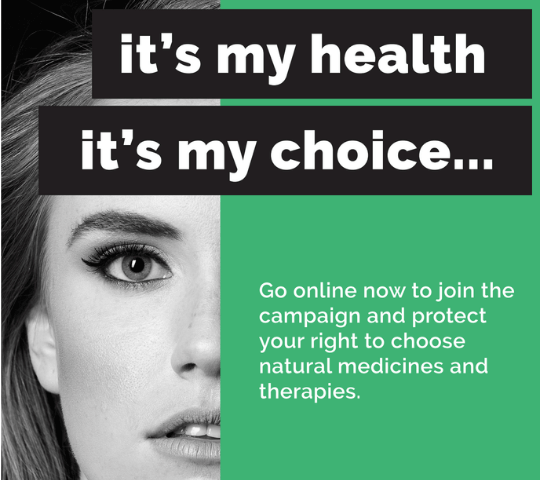 Your Health Your Choice

‘Your Health Your Choice’ was an award-winning Government Relations campaign that raised awareness about the right to choose natural therapies and successfully forced political change.

The multi-platform campaign on behalf of the Australian Homeopathy Association, united consumers, practitioners, and the industry.

There were more than 70,000 sign-ups to the petition in the first four months, with a total of 88,000 triggered emails sent to MPs.

Combined with national media coverage with an ASR of more than $1.1 million, proposed laws to change natural medicine labelling were successfully stopped, a review was announced into natural therapies after 16 were excluded from private health insurance rebates, and a homeopathy report was released after the National Health & Medical Research Council initially denied it existed. 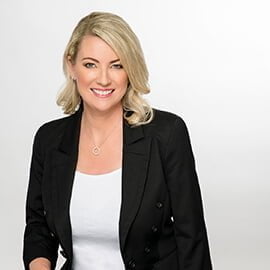 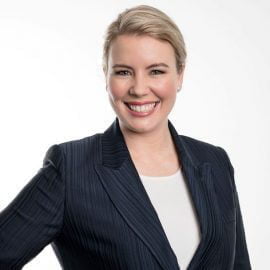 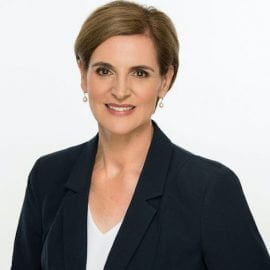 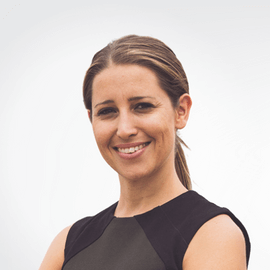 Our expert team has a proven history of developing and delivering high-profile, national government relations campaigns on behalf of companies and not-for-profit organisations.

At Adoni, we understand what it takes to achieve proven and effective results. We offer government relations consulting services that help shape the narrative and mobilise your stakeholder base.

Other PR Services To Support Your Government Relations Campaign 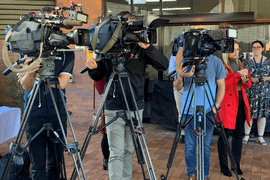 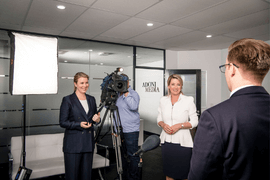 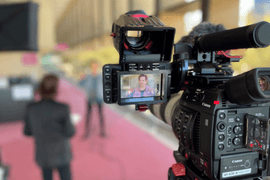 Make Our Experience Your PR Advantage