Adoni Media is proud to announce we have been shortlisted alongside some of the giants of the international PR world for a 2018 Mumbrella CommsCon Award for Best Government Relations Campaign in Australia.

The nomination recognises Adoni Media’s complementary healthcare campaign, Your Health Your Choice, which is now the largest campaign of its kind in Australia.

Adoni Media Founder and Managing Director, Leisa Goddard, said the objective of the public relations campaign was to unite practitioners and consumers who wanted to protect their right of choice in healthcare.

Ms Goddard, who was an award-winning Australian journalist for more than 25 years working on programs including A Current Affair and Today Tonight, said it was an honour for the agency to be recognised for the strategy and creativity behind the campaign.

“The CommsCon awards are a benchmark in the public relations and communications industry in recognising the best campaigns and creative minds and agencies and we are honoured to be included on the shortlist,” Ms Goddard said.

The awards are presented on March 22 in Sydney. 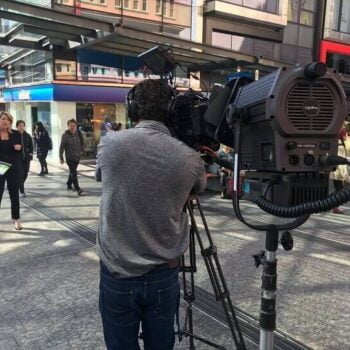 WHAT IS AI? HOW ARE DIGITAL MARKETERS USING IT TO BRING MORE CUSTOMERS TO YOUR BUSINESS? 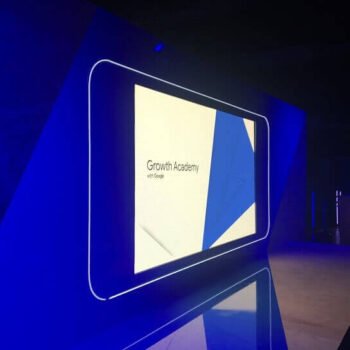