A 2,200–capacity live music venue, a 2,000–seat theatre, an 850-seat banquet style hall – and one of the world’s biggest pop stars. Australia’s newest performance space was launching, and The Sydney Coliseum Theatre needed a PR campaign to match its colossal scale.

The $100-million performance venue in Western Sydney opened in December 2019. The Sydney Coliseum Theatre is the crowning jewel of the eight–hectare West HQ precinct, located at Rooty Hill. PR was needed to shift the image of Rooty Hill to promote it as a go-to destination which attracts world-class acts across music, theatre and dance.

Our campaign resulted in 430 media stories over a month with an audience reach of 594 million. The value of the coverage was more than $5.4 million.

The campaign to launch the “Opera House of the West” featured preview events, a red carpet and stories on the opening acts, including headliner Keith Urban. Targeted media events and Video News Releases saw coverage generated across mainstream media as well as entertainment, technology, food, architecture and lifestyle publications.

Here are some of the elements we used to achieve the coverage.

We started the campaign with an exclusive television story with 7 News, knowing a large portion of 7’s nightly bulletin audience lives in Sydney’s Western Suburbs. We offered up a final walk-through with the Minister for Western Sydney and supplied video of the theatre being constructed.

We also offered up “first-run” video content to the Today Show to cover each act in the two-week opening season. We shot and edited vision of David Campbell, Dame Edna, John Butler, Amy Shark and Keith Urban and made sure it was ready in time for the Today Show’s deadlines.

Video News Releases were used effectively throughout the campaign to achieve media coverage both in mainstream Sydney media, and in other geographical areas.

The VNR of opening night was particularly important to capture celebrity interviews, with the red carpet event coinciding with one of the worst days of the summer bushfires. With television news crews scattered around the State covering the fires, we were still able to achieve air time by providing interview grabs and overlay the television networks could use.

With such a high calibre of performers and a brand new, world-class venue, there were numerous angles we could take to pitch stories to specialised outlets. Just a few of our targeted media stories include:

A campaign like this needed planning and also adaptability. We were able to use our experience as journalists to frame stories in a way we knew would attract media attention and provide the elements needed to tell these stories. Seeing the extensive coverage was a delight and on opening night, we were rewarded with an amazing concert by Keith Urban – what a way to open Australia’s newest premiere arts destination! 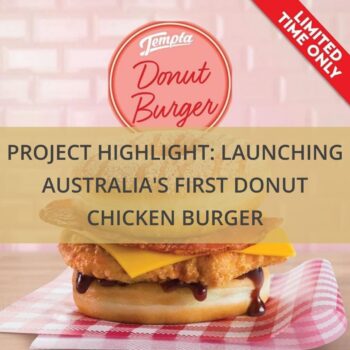 Why your CEO needs media training 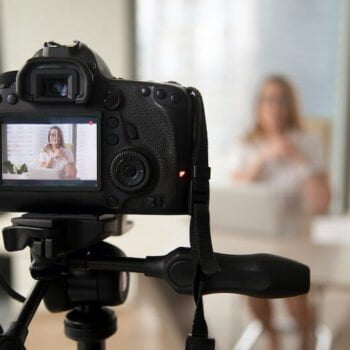