Having a crisis communication plan in place is the key to being prepared for any crisis that appears, big or small. Knowing how to appropriately negotiate a crisis is one of the cornerstones of an effective public relations strategy for any business. It’s standard practice for a business to respond to a crisis situation within 20 minutes – any longer and they risk jeopardising their reputation.

While this may seem unreasonable and even unachievable, many Australian companies, including government agencies have crisis deadlines like these in place, some with a required response time of just 13 minutes.

According to our Managing Director Leisa Goddard, when a crisis hits every second counts.

“In the digital world, if you don’t have a crisis communication plan checklist and instead offer a tardy response, you’re allowing the public and media to take control of the situation,” Leisa said.

“With voices narrating from online news, 24-hour television, blogs and of course social media, your voice needs to be heard quickly and clearly.”

If that’s not enough to convince you, here’s a crisis communication case study as a reminder of why a robust strategy is vital for any successful business.

Otherwise known as the BP oil spill, this disaster went down in history as a crisis communication plan example of what not to do.

Following the crisis involving an oil rig in the Gulf of Mexico, multinational oil and gas company BP opted for a tone deaf statement from CEO Tony Hayward, who said, “there’s no one who wants this thing over more than I do, I’d like my life back.”

Mr Hayward’s lack of sensitivity to the disaster caused mass outrage from the media and public, as 11 workers were killed.

When creating a crisis communication plan, it’s important to consider all elements to successfully develop a strategy suitable for your company. Some of these elements include:

Establish roles in your crisis team

As detailed above in the BP crisis communication strategy example, choosing the right spokesperson can mean the difference between effectively handling a crisis and ruining a brand’s reputation.

“When enlisting a spokesperson, a company should choose someone who’s familiar with the media and is able to answer the tough questions,” Leisa said.

“They need to be authentic, speak with authority and communicate clearly – this is why media training is a necessity.”

As well as a spokesperson, each company should employ an established and tailored crisis team with roles including the Chief Executive Officer, Chief Operating Officer, PR and Communications Director and Human Resource Director.

A key element of a crisis communication plan is a holding statement to send to internal and external stakeholders, including the media.

This statement should be sent out as soon as the crisis has been identified and even before details have been confirmed.

A typical holding statement will establish that the company realises something has happened, assures the public and stakeholders the necessary steps are being taken to resolve the crisis and also outlines the preferred communication method for updates, whether it be social media channels or the company website.

The main objective of a crisis communication plan should be to put others first and show compassion, but without admitting liability. This is where your company’s legal team should be included in the decision making when preparing for and addressing a crisis.

With only 20 minutes to craft a response, it’s vital you act swiftly and with empathy while also only communicating the facts.

A successful crisis communication plan will ensure your company is in control of the narrative during a crisis, while also assuring the public and stakeholders that the issue is being effectively managed. 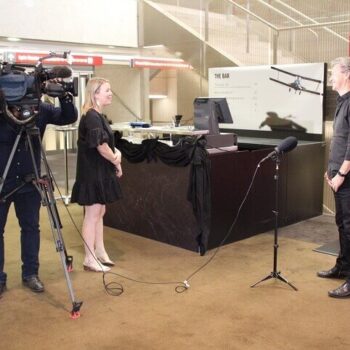 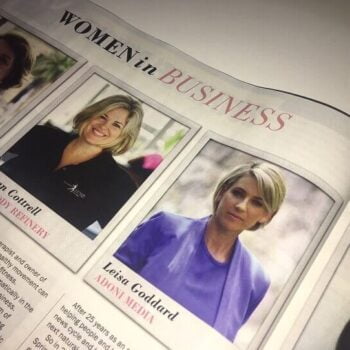