WOOLWORTH’S CRISIS MANAGEMENT: WHAT CAN WE LEARN?

WOOLWORTH’S CRISIS MANAGEMENT: WHAT CAN WE LEARN? After receiving environmental backlash comments in opposition to Woolworths Ooshie’s collectables, the company decided to repair its image and take a new direction in the ever-growing collectable market.

Woolworths, with a struggling brand image that the public perceived as not environmentally friendly, decided to act. Woolworths attempted to repair their image and they did that and more. The company released a brand-new collectable series called, Discovery Garden, 24 vegetable, herb and flower seedling packs available free with every $30 spent in store.

After a few weeks, it was clear that not only did Woolworths repair their brand – they increased sales and the Discovery Garden collectables campaign became one of the most successful collectable campaigns this year to date.

“As the fresh food people, Woolworths Discovery Garden is a natural next step for us to engage families and empower Aussies of all ages to understand how their food grows,” Ms De La Mare said.

What can we learn from Woolworths smart decision to quickly move the attention off the plastic Ooshie’s controversy to bring their customers back with an environmentally friendly seedling collectable?

Listening to your target audience is key in deciding on campaign strategies. Woolworths heard their customer’s complaints, listened and acted. They didn’t just remove the plastic collectables but implemented a brand new environmentally supportive campaign. Not only this, the Discovery Campaign focuses on involving families and their children, educating them on how to grow seedlings into herbs and other vegetables. The Woolworths website also houses an education portal on how to grow your seedlings and an online interactive story book for kids to explore.

The fact that Woolworths not only removed the Ooshie’s but released a new environmentally friendly, educational and interactive campaign has now put thousands of shoppers back on side and created a larger customer base overall.

If you need help with crisis communications or just want to create an impactful public relations campaign, get in touch with us today.

FROM OUR INTERNS: GEORGIA'S EXPERIENCE 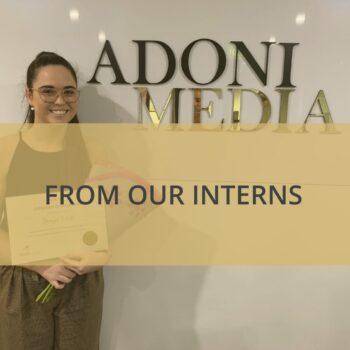 LINKEDIN TIPS FOR YOUR BUSINESS 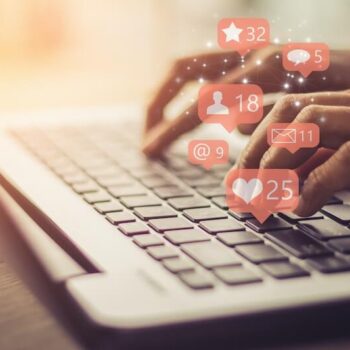