In with the new, and the old. While it is important to focus on maximising social media exposure, PR professionals should not disregard the value of traditional news media and the role it plays in modern journalism.

Traditional PR refers to the press outreach focusing on newspapers, television and radio while digital or ‘new’ media refers to outreach through online and social media.

Here are three reasons as to why use of traditional media in public relations remains important.

Coverage in mainstream media leads to a halo effect where audiences trust your brand and see it as credible. It is as though the media is acting as a third-party endorsement for what that brand offers.

All good modern communications strategies should strive to maintain a balance between digital and traditional media. In doing this, it ensures greater coverage for clients and more brand awareness as different audiences access different types of media. An older audience might watch the 6pm news for example, but a younger audience will head online for their news fix.

A good example of successful intersection between traditional and modern media is leading newspapers which have moved into digital distribution yet continue to run a print publication.

Almost all news organisations now also have social media accounts, where a growing audience get their news daily, and often multiple times throughout the day.

While media distribution through social media is growing, traditional media outlets are more likely to have the highest reach.

Television, newspaper and radio are mediums that almost everyone has access to, and therefore have high mass audience coverage. They also have the heritage of generations of people turning to their outlet for information and analysis of news and current affairs. 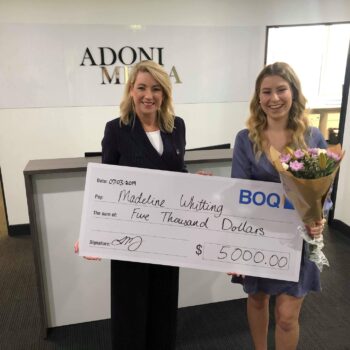 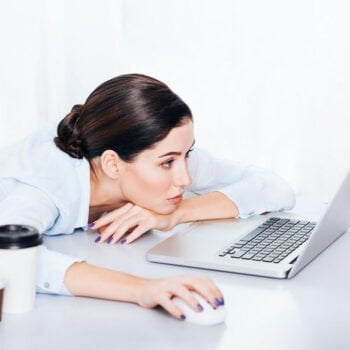