The importance of managing your social media platforms

Too often businesses fall into the trap of creating social media platforms but then fail to manage them effectively. A poorly managed social media page can be worse than not having one at all.

Each platform adds to your business’s digital reputation; if a potential customer or client sees a clearly neglected and outdated social media account, it could be detrimental.

Taking the steps to be reactive on social media will not only help your reputation, it can help build your business.

A recent case in the Supreme Court of New South Wales emphasised this importance after ruling that media companies could be liable for defamatory comments on their Facebook pages.

Voller argued the media companies behind the pages were responsible, claiming they should have realised the “significant risk of defamatory observations”.

Supreme Court Justice Rothmam ruled the media companies were “publishers” of third-party comments on their public Facebook pages, stating they could have chosen to hide or monitor the comments.

This case is not the first of its kind and it won’t be the last. In 2014, a New Zealand court ruled hosts of Facebook pages would be liable for defamation if they knew about the comments and failed to remove them in a reasonable time.

Given companies have the ability to control comments on their page, they need to do so. In Voller’s case, the judge ruled “the defendant cannot escape likely consequences of its actions by turning a blind eye to it”.

What your business can do

The job is not complete once you click the post button. Social media gives businesses the opportunity to easily engage with their audience.

Be reactive and re-visit your posts to check for responses, not just on Facebook but all of your business’s social media accounts. While most posts won’t draw the same attention as the Voller case, it is still important to monitor for offensive comments that could be associated with your business.

Keep in mind, regular posts are an opportunity to build a relationship with your audience. Like comments, answer questions and give general replies where appropriate. Be personable, it gives your business an authentic personality and encourages people to engage.

How to get your media pitch seen 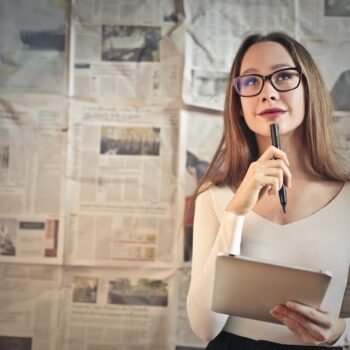 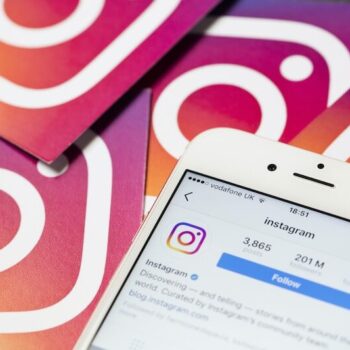