Two in three children can’t identify fake news, according to a study conducted by the University of Western Sydney. 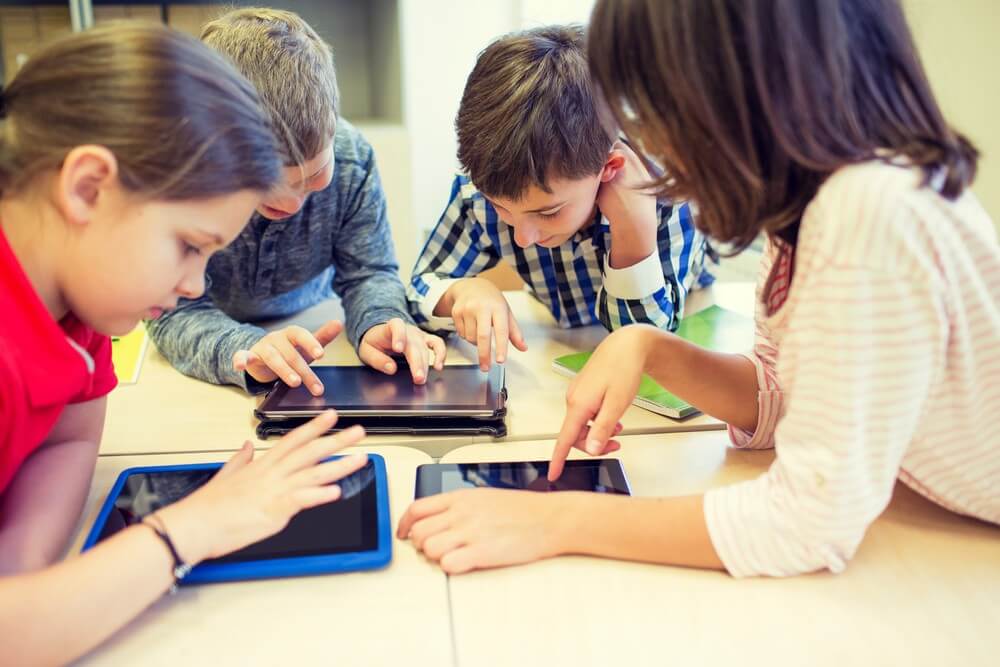 Researchers surveyed 1,000 young Australians between the ages of eight and sixteen to identify how they engage with news and social media.

What they found was that only 27 per cent (%) of children below the age of 12 were able to tell which news stories were fake or misleading, compared with 42% of teenagers.

Dr Notley also claimed young Australians do not verify whether their news is coming from an accurate source, with more than half the children surveyed paying very little to no attention to the source of the news story – especially when finding news online.

“To us circulation of fake news is troubling, given what we know about how social media platforms create news filter bubbles that reinforce existing worldviews and interests.”

Where are young people getting their news?

This study came after recent public concern that social media sites offer no transparency about why people are seeing certain content in their newsfeeds – most online content is targeted to users based on their age, location, gender, status changes, and recent search histories or content they have liked or shared with friends and family.

When asked where they source their news content, 42% of young Australians claimed their news came from family members, while only 22% were getting their news from social media.

Facebook was the most popular social media site for young people, with 51% using it to get their news.

How can fake news be reduced in the future?

To reduce the amount of fake news young people are being exposed to, regulatory and legislative changes may be needed to address fake news on social media platforms.

The findings show that many young Australians are not evaluating the news or do not know how to. Although the results of this study are not immediate, they will have long-term effects on young peoples ability to stay well-informed as they age. 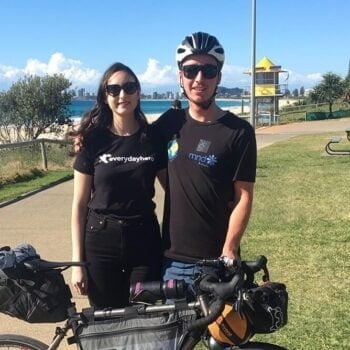 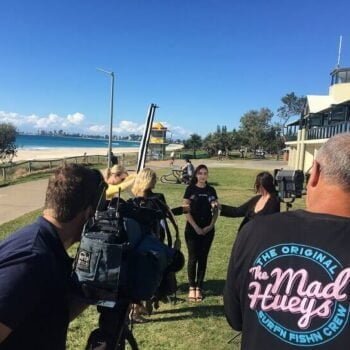