It’s common for people to have a ‘go-to’ favourite fast food burger, whether it’s the McDonalds’ Big Mac or the Whopper from Hungry Jacks (or overseas, Burger King).

While the competition between these two chains is fierce, McDonalds and Burger King have put aside their long-time rivalry for a day as part of a brilliant marketing campaign, and all for a good cause.

Our digital marketing team at Adoni Media have put together the quick facts as to why this campaign stood out.

What is the ‘Day Without Whopper’

Last week, Argentina’s Burger King launched their ‘Day Without Whopper’ in Buenos Aires where they stopped selling their signature Whopper burger and instead directed customers wanting to buy a burger to go to McDonalds throughout Argentina.

Why are they doing this?

On one day each year, McDonalds restaurants in Argentina celebrate McHappy Day by donating $2 from every Big Mac burger sold directly to the Ronald McDonald House Charity in support for children with cancer.

In past years, McHappy Day has raised up to $4 million dollars for hundreds of kids living with cancer.

Burger King introduced their ‘Day Without Whopper’ to direct traffic to McDonalds and re-direct customers to buy their biggest competitor’s signature burger in the hopes of increasing the amount raised for Ronald McDonald House.  The chain’s mascot, the Burger King himself, even visited a local McDonalds to try a Big Mac while also doing his bit for charity.

This campaign spanned across all 107 Burger King restaurants in Argentina to help as many sick children as possible.

The campaign was a great PR move for Burger King in Argentina. Not only did the company show a generous, human side to the brand for offering to divert sales in the first place, but the campaign also went viral, further helping raise awareness of the charity. The stats show McDonald’s sold more than 73,000 more Big Macs than it did during last year’s McHappy Day.

Ultimately while this was a risky and bold campaign move for Burger King, it seems to have paid off, by gaining the fast food brand public support while helping raise awareness and funds for a worthy charity.

From our interns: Maddy's experience 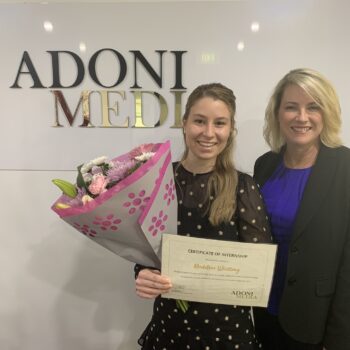 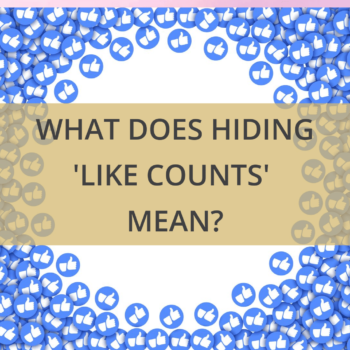