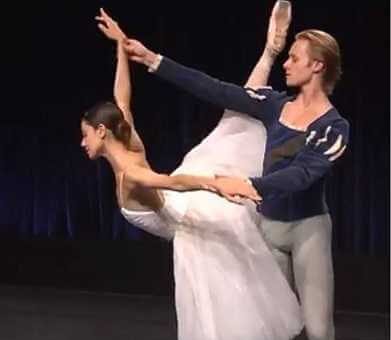 Dancers from Italy’s iconic Teatro All Scalla ballet have rehearsed at QPAC ahead of the company’s first-ever Australian performance in November.

Star principal dancers Nicoletta Manni and Timofej Andrijashenko granted dignitaries and cameras rare access to the rehearsal studio on June 1 as part of their flying visit to Australia ahead of the official season.

“It is a huge cultural event for Queensland and of course I urge people right across our country, across the region, to not let this opportunity pass you by,” she said.

QPAC Chief Executive John Kotzas said: “This company is considered to be one of the great icons of the world and a great icon of Italy and to have them here for the first time in their 240 year history is really extraordinary”.

Teatro All Scalla will perform as part of the 2018 International Series from November 7 to 18 with 75 dancers performing Rudolf Nureyev’s Don Quixote and Giselle. 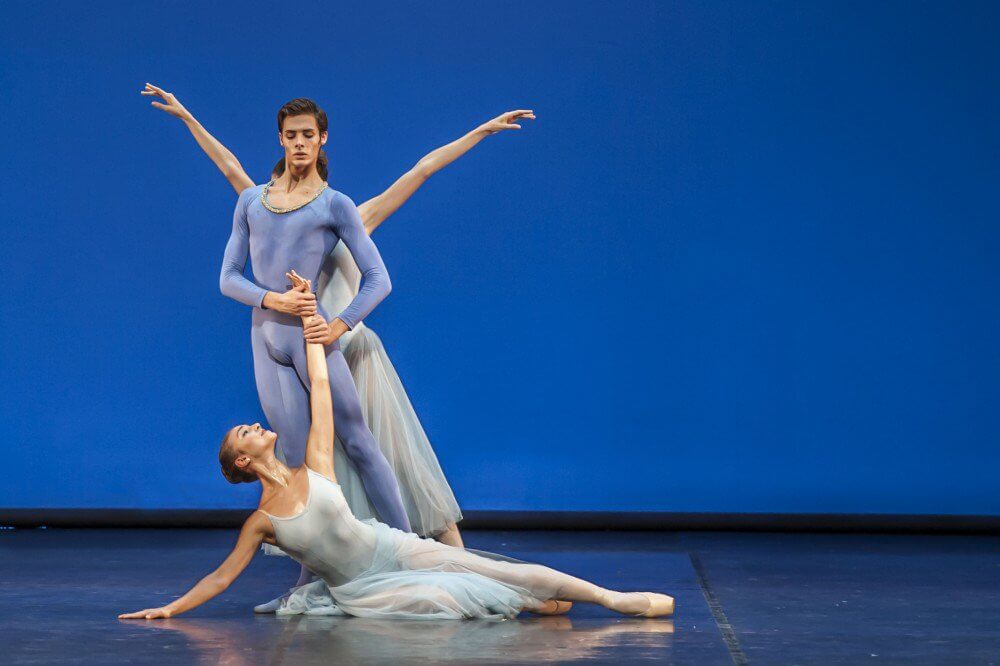 The performance of Don Quixote on Saturday, November 10, will also be simulcast live to communities across regional Queensland from as far west as Mount Isa to as far north as Hinchinbrook.

Since the first International Series in 2009, QPAC has welcomed some of the world’s finest performing arts companies including the Paris Opera Ballet, Bolshoi Ballet, American Ballet Theatre and The Royal Ballet.

Why does your business need a media kit? 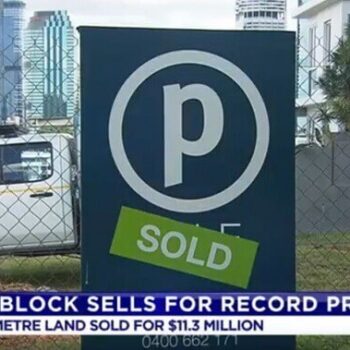 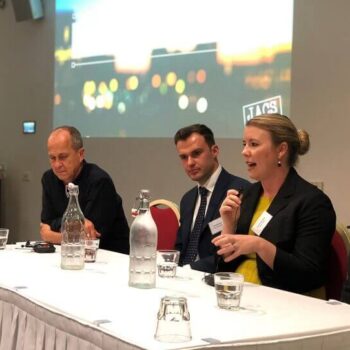