A good public relations campaign gets the public talking about a company or product, fosters goodwill and encourages engagement.

A successful PR campaign focuses everything around the audience, finds creative angles and is strategic in the decisions which are made.

Have a look at five of the most successful PR campaigns of years gone by.

Mid-2014 was the age of the ice bucket video – everyone from Bill Gates to local school groups were pouring ice water on their heads to raise money and awareness for amyotrophic lateral sclerosis (ALS).

The challenge was a success, with the ALS Association going from 6,000 to 65,000 media mentions in a year. Even once the campaign had dried up, ALS was discussed over 90,000 times in international media.

This shows the importance of mass appeal, and the inclusion of a clear and simple call to action in a campaign.

American feminine care brand Always had struggled with effective use of social media until its award-winning #LikeAGirl campaign, which targeted teenage girls going through puberty.

Attacking the derogatory use of the phrase “like a girl”, the campaign drastically increased sales of its products, and has been lauded for speaking up on a critical issue for women that many refuse to talk about.

Always successfully toed the line of social awareness with this campaign, which has been likened to Dove’s 2006 Evolution campaign.

French woman Louise Delage garnered an impressive 66,000 followers in her first month on Instagram in early 2016. She, like many twenty-somethings before her, posted pictures of herself from her daily life, from pet photos to nights out.

Louise’s account was a fake, however, and it was all for a campaign to raise awareness of the difficulty of detecting addiction in someone close to you. Louise had been pictured with an alcoholic beverage in nearly every picture on the account and despite hundreds of likes, this had gone unnoticed.

The campaign had significant international success and highlighted the importance of using multiple networks to reach a wide audience – aside from Instagram, the campaign was shared on other social media platforms and television. Two years on, the account still receives likes and comments.

One of the world’s leading music streaming services, Spotify, used its own user data to create tongue-in-cheek billboards across the world.

Headlines such as “Dear person who played ‘Sorry’ 42 times on Valentine’s Day, what did you do?” and “’Boys of Yoga – Melbourne’ is a playlist. It would also make an epic yoga revenge movie”, tapped into the human condition with great success.

The campaign showed how responsibly sourced, aggregated data could be used transparently with great results – and the success which can be achieved from targeting local audiences.

Best Job in the World

An oldy but a goody, Queensland Tourism’s campaign to fill a six month caretaker position in the Great Barrier Reef saw almost 35,000 applications from more than 200 countries.

The campaign won a swag of awards, received global news coverage, and scored Queensland Tourism’s webpage 55 million views. Of these, 200,000 were in the first 24 hours of the campaign launch.

Likened to Willy Wonka’s golden ticket, The Best Job in the World highlights how social and traditional media can be combined to capture the public’s imagination and create tangible results.

After hours doctors help save life of Logan baby 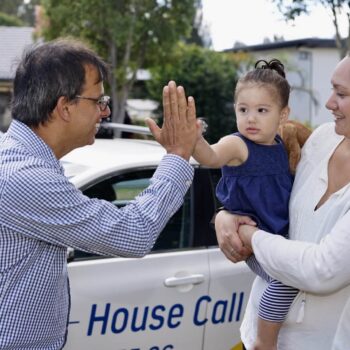 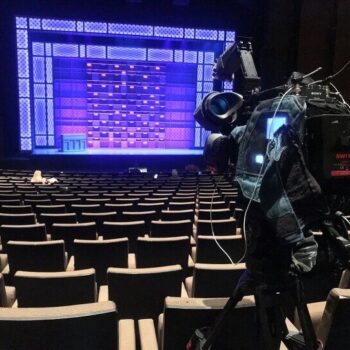