A road safety report with shocking figures. For the first time in 20 years, an increase in the number of truck drivers who died on Australian roads.

The release of the report, compiled by NTI’s National Traffic Accident Research Centre (NTARC), was an important opportunity to call for improved road safety measures while highlighting the dangers of fatigue and distraction for both car and truck drivers.

A national story warranted a national campaign and resulted in national media coverage.

We achieved more than 60 stories across Queensland, New South Wales, Western Australia, Victoria, the ACT, the NT, and South Australia, as well as national publications and industry media.

This is how we did it.

The remaining States and territories received a release with quotes only from NTI and a link to grabs from the National Heavy Vehicle Regulator (NHVR), both national bodies. That meant the release was relevant to the remaining media markets.

We organised a press conference with heavyweights from the transport industry. Launching the report was NTI report author and spokesperson Adam Gibson, followed by the Queensland Minister for Roads Mark Bailey and NHVR CEO Sal Petroccitto.

The General Manager of Land Transport Safety and Regulation with Queensland’s Department of Transport and Main Roads, Andrew Mahon was also in attendance, as well as NTI executives.

We held the press conference at Queensland’s Parliament House, and it attracted extensive interest and coverage. It led to stories like this one on 10 News which aired not just in Brisbane but other States as well.

We also shot a Video News Release so could distribute the vision to newsrooms around the country, which meant regional stations like 7 News Toowoomba and WIN in Shepparton, Bendigo, Rockhampton, Toowoomba, the Sunshine Coast and Cairns could run the story.

We also ensured media releases and reports were sent to industry media, across transport, cargo and insurance publications.

The media coverage achieved has helped to cement NTI’s advocacy role within the truck safety space. The NTARC report has now changed to an annual publication, and we look forward to continuing to spread awareness of its important findings to help save lives on our roads.

Communication skills you need when working from home 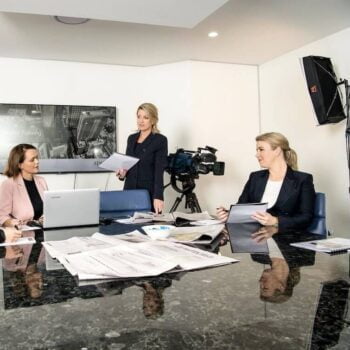 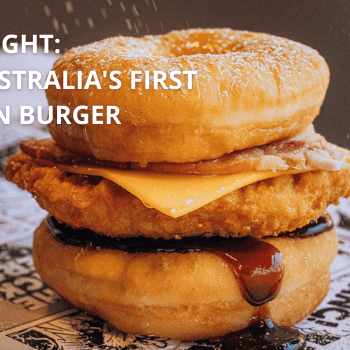