They’re two terms that are often confused with each other – media relations and public relations. Aren’t they the same thing? It’s true that the lines between both of these terms have blurred with the changing media landscape, however they still stand as two separate things.

At Adoni Media, we acknowledge the importance of managing and planning media relations and public relations in communicating and building our clients’ voices.

What is Media Relations and Public Relations?

A PR professional will aim to connect with an organisation’s stakeholders to shine a positive light on the brand while gaining public exposure. While media relations has a focus on growing and building the relationship between the organisation and the media, most often journalists.

Multiple channels vs. one channel

One of the biggest differences is that PR uses multiple channels to generate public exposure and connect with an audience. This is done via avenues such as a mainstream media coverage, a company blog, social media posts or even an event, to effectively communicate directly with the public.

Media relations focuses on communicating with journalists and editors. A strong media relations plan will include identifying relevant media to contact, introducing yourself and the organisation and establishing relationships.

PR pros are wordsmiths. They are in charge of sculpting messages to place the organisation in the a positive, and easily understandable, light. A Media liaison is an integral part of media relations, that involves communicating with various media outlets and journalists to build relationships over the phone and through email.

If you can follow media relations best practices and meet regularly with key contacts, you’re much more likely to have your story covered when it’s time to send out a media release. After all, it’s not always who you know, it’s what you know!

“Media is all about networking. Don’t be afraid to reach out and set up a coffee date – but beware, journalists are very time poor so don’t be offended if they can’t make it,” Leisa says.

“When it comes time to sending story pitches or media releases to your contacts, ensure it is newsworthy and appropriate to them. You don’t want to burn a relationship you’ve worked hard to create by not following up on a request or sending irrelevant pitches.” 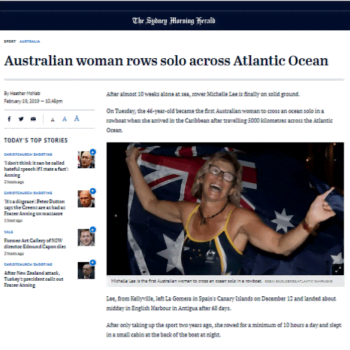 How to improve your corporate communication skills 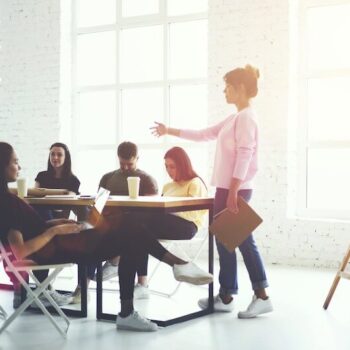