Adoni Media was behind the scenes for the dress rehearsal ahead of the 12-day season, which began on the 7th of November.

To promote the opening, Adoni Media produced a video news release (VNR) that was sent to newsrooms around the country and to Italy.

QPAC Chief Executive John Kotzas said the production would be simulcast to 10 regional towns in Queensland.

“This is a really exciting day and historic day for QPAC,” Mr Kotzas said.

“Simulcasting is one of the ways we can get as much work as we can out to regional Queensland, without them feeling like they’re missing out.

“1/25th of our population at home has a direct connection with Italy, so bringing this company to Australia was timely.”

“We have visited 109 cities in 39 countries, with Australia now being the 40th,” Ms Di Freda said.

“In this case, we’ve used local extras and kids from the local ballet schools, the local orchestra, so really, there are relationships that are born and can last through time.”

The Queensland Symphony Orchestra will be performing the music for the productions of Giselle and Don Giovanni and Maestro David Coleman said the orchestra plays with passion, enthusiasm and energy.

By providing a video news release, QPAC was able to send performance footage and interviews to newsrooms around the country that weren’t able to send cameramen, photographers or journalists to the media call.

A day in the life of a Public Relations Officer 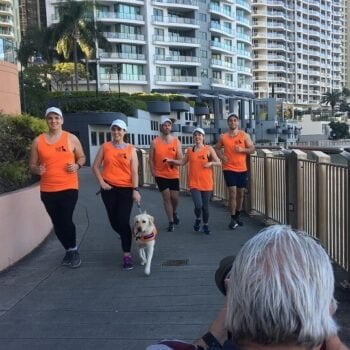 Tips on how to manage a crisis 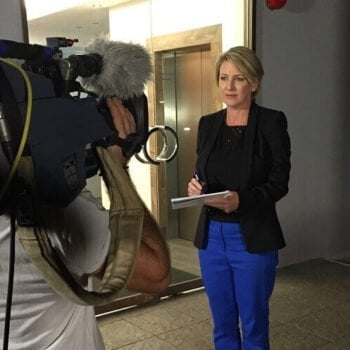