From our interns: Katreena’s experience

If I can sum up working as an intern at Adoni Media in one word, it would be: rewarding. If you are active, flexible, and open to new challenges, being an intern can be the most rewarding experience in a student’s life.

Studying a double degree in Journalism and Arts at the University of Queensland, I knew I needed firsthand experience in the industry before I graduated. Although I was active as an executive member of the UQ journalism society (Journalism and Communications Students, a.k.a. JACS) and the student run news outlet (The 4072) I wanted more.

I had done previous internships before (including magazines, radios, and other companies), but I found that Adoni Media the most challenging.

It allowed me to perfect the skills I developed in the classroom and encouraged me to step out of my comfort zone. Suddenly I was expected to be professional, efficient, and to work effectively both individually and in a team.

Leisa and the rest of the Adoni team showed me how the industry works first hand. These experiences and lessons are irreplaceable and cannot be duplicated in a classroom or lecture theatre.

When I began working with Adoni Media I was particularly nervous. However, I was able to quickly shaken these off with the help of Leisa and the rest of the team.

Everyone was willing to take time to help me, especially with new and foreign tasks.

Before I started at Adoni, I was inexperienced with SEO, data entry, and directories. Now, I can confidently say they are a part of my diverse skill set.

During my time here I was able to showcase my skills with Adobe Creative Cloud, Microsoft Office, and in my writing abilities.

If there was a task I was unfamiliar with, they would sacrifice their time to teach me exactly what I needed to do. The team was approachable and it made it easy for me to be honest if I was unsure about something.

I never felt patronised or like I was wasting their time, but rather, was given a lesson on how to perfect my tasks and open up my skillset. One of the most important things an intern can gain is confidence.

Being able to speak to other people on the team, speak confidently to your boss, and to have a handle on tasks are underappreciated skills.

Having your foot in the door with industry professionals mean you emulate their work ethic and learn invaluable lessons about how to survive and thrive.

The Benefits and Experience

Being an intern in Adoni Media means a professional and efficient work environment with a team willing to sacrifice their time to make you better. They test you in new and exciting ways, as well as allow you to shine and practice the skills you learn in the classroom.

Adoni Media looks for interns who are hungry and willing to be challenged. Being an intern is all about developing new skills, confidence, and seeing what the “real world” is like. Adoni served me this experience on a silver platter.

I’m thankful for Leisa and the rest of the team for allowing me to be a part of their journey and for giving me a space to grow as a professional communicator.

Make your press release stand out in a journalist's inbox 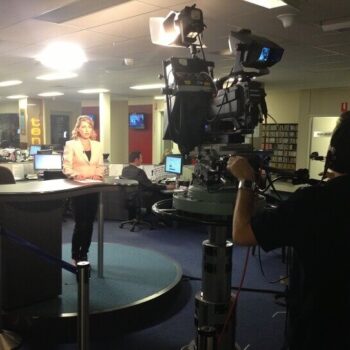 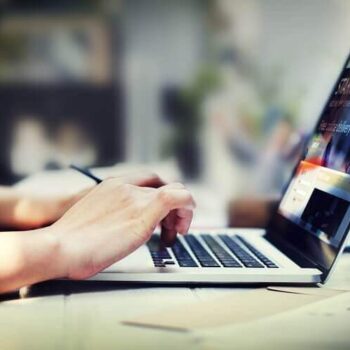