Case Study: How we turned a bad news story into good publicity

The media loves controversy, and in that there can be good media opportunities if you know how to play it.

When a Sunshine Coast Council slapped a family with a $652 fine for having a basketball hoop on their footpath for the local kids to play after school the story gained national media attention.

On the surface it didn’t look like a PR win for anyone.

The company that manufactured the basketball hoop, suddenly had its logo that was on the hoop’s backboard splashed around TV and in newspapers but they had done nothing wrong. Rather the brand had just been caught up in a headline grabbing story.

Vuly Play could have chosen to stay out of the media spotlight. But instead recognised an opportunity.

In the media cycle, journalists are always looking for a “follow up” angle so it was arranged that Vuly Play would send a team to help move the basketball hoop and the company offered to pay the Council fine.

It’s when having journalists, like we have at Adoni Media, doing your PR really counts.

We were able to create a ‘media event’ that gave TV camera crews and newspaper photographers a great picture opportunity of the hoop being moved.

To make sure the brand was front and centre work crews and the kids wore Vuly Play shirts and the children were given branded balls while the cameras were rolling.

The result? Thousands of dollars in free publicity across TV, radio, newspapers and online with the story again gaining national media coverage and a PR slam dunk for the company.

From our interns: Emma's experience 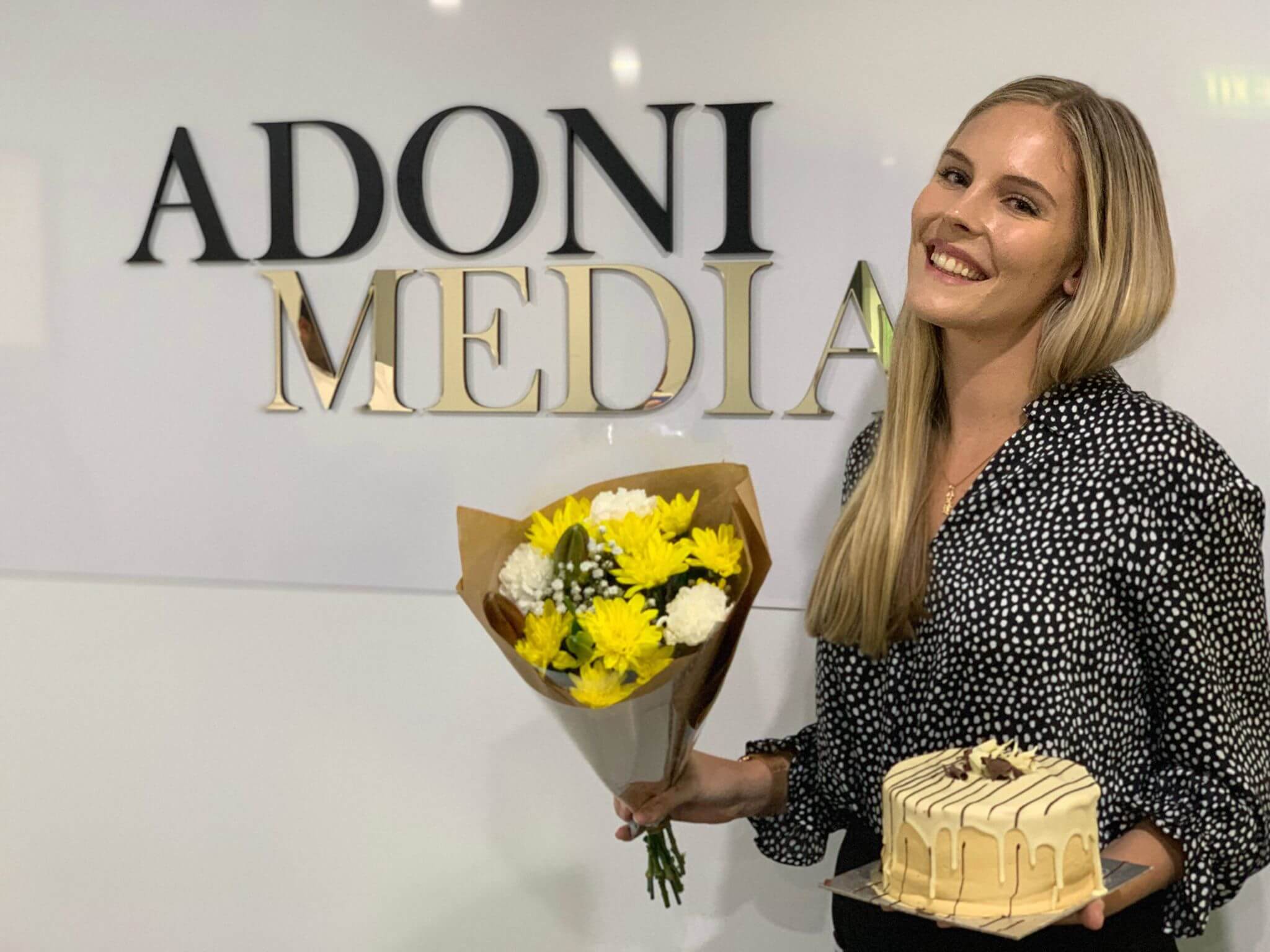 How to find work experience while studying 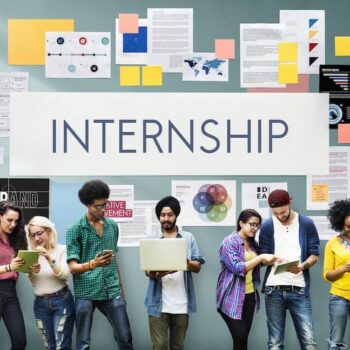