A huge part of Public Relations is producing creative and engaging content that resonates with audiences and the media. Most successful campaigns effectively understand their target demographics while catering to the current media environment and pushing the boundaries.

At Adoni Media, we have a team of professionals who have worked across many campaigns, big and small, who know what a successful campaign looks like.

Here are some of our top tips.

It is important to stay up to date with marketing and PR news. This will help you draw inspiration from other campaigns, by seeing how other companies are breaking stereotypes and challenging the conventions of the industry.

“By checking out the competition, you can see how audiences responded to other campaigns and what made them successful. It’s especially helpful to look at campaign fails to see what went wrong, so you can avoid their mistakes.”

To create an effective campaign, you need to know your target demographics inside and out. This can be done through desk research or by speaking face-to-face with your audiences to gauge their key characteristics and interests. This valuable knowledge will help you create a campaign that will effectively resonate and target your audience.

Don’t limit your campaign to just one platform, think about ways to filter it through multiple channels. Media relations, content writing for online and print, video production and more traditional types of advertising are all ways in which you can effectively reach your audience.

A recent campaign that stood out to our team was Spotify’s Autumn outdoor campaign ‘Listen Like You Used To’. Created by the London agency, Who Wot Why, the campaign calls out the cultural differences of the last decade through a series of witty banners displayed on billboards and social media. The ads cover a range of musical genres and utilise clever wordplay to establish a sense of nostalgia amongst viewers.

Spotify used target demographic research to determine that once a listener reaches their thirties, they return to music that was popular when they were “coming of age”. This allowed them to create a campaign that resonated with their audiences, and the wider public. Through social media, the campaign was able to go viral not just in the UK but globally.

“We all have a soundtrack to our lives and know how nostalgic songs can be, that were popular or released when we were growing up. We’re delighted that people are already starting to celebrate how we’ve brought that to life with our ‘Listen like you used to’ campaign and are adding their own spins on the campaign creatives,” Spotify marketing director Olga Puzanova said.

Failed PR campaigns we can learn from 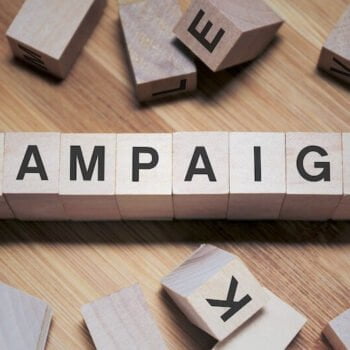 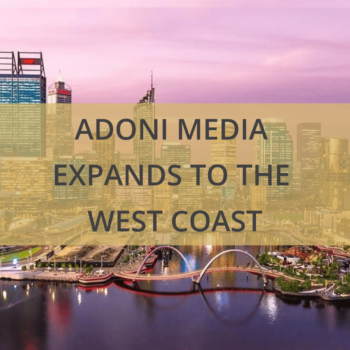