From dodgy tradesman to dole bludgers, nasty neighbours to narcissistic con men, A Current Affair has long been a favourite of viewers of Australian television.

A Current Affair, most commonly known as ACA, first graced Aussie TV screens in 1971. As many as 1 million people a night tune in to the national show.

It can be incredibly powerful to get your story covered by this powerhouse of a TV program – but how do you go about it?

Below are tips and tricks to help get your story covered by ACA.

A Current Affair will only cover exclusive stories. If you have already gained media coverage elsewhere, chances are ACA will turn down your story. If ACA is your ultimate goal, don’t burn your story on another publication.

In Queensland, it is completely legal to film others, even if they don’t know you’re recording. ACA loves any opportunity to do a hidden camera investigation. These can include chatting with an attendant, filming aisles in a grocery store – the options are endless (as long as the filming is on public property).

Queensland is the only ACA office where hidden camera is legal. So, if you have an element of hidden camera, make sure you pitch it to the Brisbane office. They’re always on the hunt for hidden camera ideas so a pitch will be welcome.

If you’re a consumer of ACA, you’ll know the types of stories covered. If you don’t consume it, make sure you watch at least a few episodes before putting your idea forward, so you know your story is appropriate for the program.

ACA is very much about standing up for the battler and bringing down people who are doing wrong. Your story needs to be appropriate for a wide audience – if you’re upset about how your Business class ticket wasn’t worth the cost, no one who views ACA is going to care.

Tips for getting your story noticed

TV is a visual medium so always think about pictures. ACA also has progressed from “he said/she said” type disagreements. Now, if you’re trying to take down a dodgy tradesman, for example, you’ll need to be able to prove that you are one in a long line of people who have been ripped off.

Here are some elements that could help you get coverage:

ACA producers begin work between 4am and 5am, where they read the news of the day and check up on any emails that are sent. Do not be concerned your email will be missed – it won’t be!

Generally, ACA works on a very quick timeline. After all, four stories go to air every single weeknight. Chances are, an ACA Producer will get back in contact with you within a day or two if they want your story. If they don’t, you won’t hear anything. There are simply too many emails to get back to everyone.

Phone numbers for ACA offices aren’t listed – but you can try calling the switchboard of the Channel 9 office in the State you are based in. If you’re in Queensland, for example, call the Brisbane Channel 9 switch and ask to be put through to A Current Affair.

ACA is almost always after an expert or commentator to add to a story. If you are well spoken, know your stuff, and are prepared to pick a side, ACA could be a very powerful outlet for your personal brand. If you’re keen to take part, reach out to ACA and let them know. Heads up, you will be asked to comment, often with very short notice and you will be expected to have a strong viewpoint or be able to lend expert knowledge.

What to include in a press kit 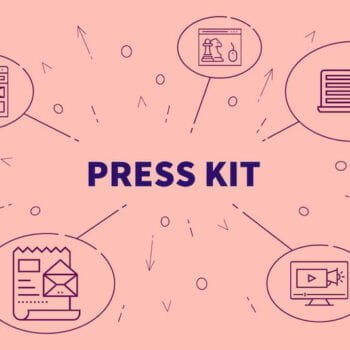 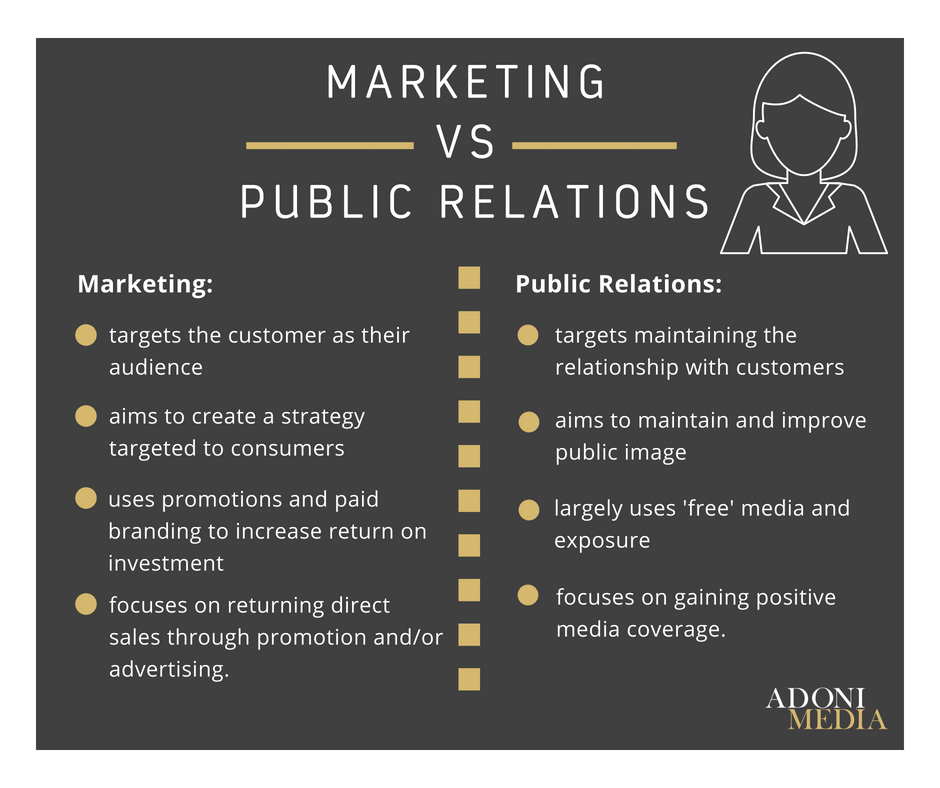