How social media is changing the way we consume news

According to the ComRes/Burson-Marsteller 2016 EU Media Survey, Twitter has become the second most influential source of news for people.

Traditional media has seen the most change and difficulty when it comes to adapting to the digital age. Printed newspapers are no longer the go-to for news consumption and receiving the top stories for the day – consumers are much more likely to scroll through their social media feeds to understand what’s happening in the world.

News and social media must complement each other. With the rise of fake news, people are seeking out truthful sources they can believe in.

Writing for the 24-hour news cycle

Newsrooms have now lost their breaking news effect, thanks to social media and with the 24-hour news cycle, false stories with incorrect information have been appearing more frequently.

However, journalism is not disappearing anytime soon because people still value good journalism and cling to it when disasters or major events strike.

This news cycle means that journalists are on a constant deadline and so have little time to spare. Time is money, so it is important to be prepared and acknowledge the journalists who work hard to bring accurate and current stories. PR professionals need to constantly feed the news cycle beast with quality articles that are considered newsworthy – and with a constant demand for content, there’s more of an opportunity to get coverage for you and your company.

The rise of the exclusive

Journalists, especially those working in television news, thrive for the exclusive story. This is what might set them apart from other newsrooms and often prove to be a ratings winner for a network.

Offering exclusive stories leads to good relationships with journalists, as they value being given the first crack at a story, and pulling viewers away from rival programs.

Be careful when choosing one news outlet for your exclusive – share the love between networks with different stories and ensure the story is the right “fit” for the journalist/outlet you are pitching to. Above all, exclusives must be newsworthy.

Social media allows readers to consume media at alarming rates, but it will never replace journalism. Social media has just restructured the way that journalism is consumed, and it has also expanded the accessibility, so more people have access to news.

Journalism is crucial for societies and democracies and at it’s purest form, journalism seeks the truth that the public needs to know. More and more legitimate news outlets are turning to social media to spread their reporting and coverage – no longer do large audiences sit down to watch the nightly 6pm news.

In terms of PR, social media is a tool that can help create awareness for a brand or organisation. Social media allows companies to create valuable and credible relationships with a large amount of people and connect with their audience directly. It allows an organisation to directly become a news source of its own and raise the profile.

News organisations and consumers are all adapting to the way social media is impacting journalism – but the future is bright. 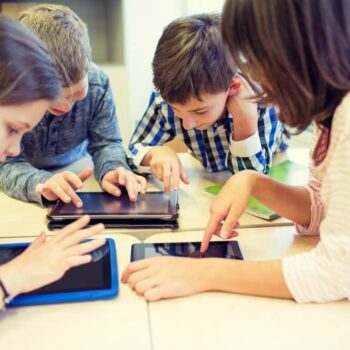 How to prepare for an interview 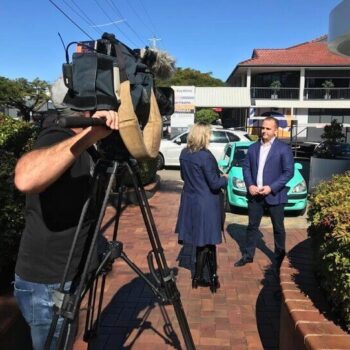