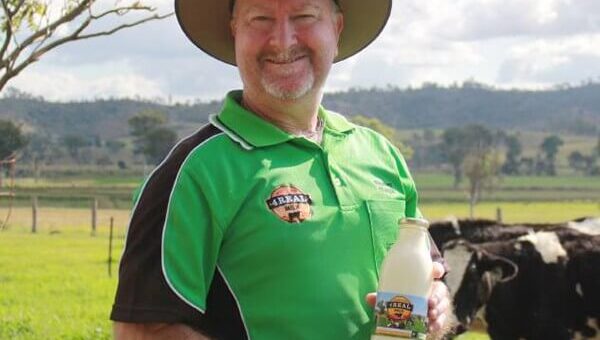 A Dairy farmer writes a book.

Struggling dairy farmer (farmer Greggie) came to Adoni with the intention of gaining media coverage around his new book memoir about his experience as a dairy farmer.

The book was written by farmer Greggie to connect consumers with the farmer and in turn change peoples milk buying habits.

So, how do you get the media to cover the event and rock up to the media call at his Dairy farm?

First, you make the topic broader and relevant to a wider audience.

We found out farmer Greggie had been at the front of the media ‘milk wars’ and had campaigned against $1 a litre milk a few years earlier by driving his tractor through major cities. This made him known media talent, which was a plus.

Next we investigated and found out that other farms in his area had closed down, telling us that the industry was at serious risk.

The piece then became about how consumers are continuing to be crippled by $1 a litre milk, with key messaging being “this is decimating our industry.”

We also brought in authoritative talent. the local member for Beaudesert.

The story was pushed to all major television networks, local print media, and industry specific publications.

After framing the story, so that it had wider appeal for rural areas around the country, it ran nationally on TEN Eyewitness News.

Bridging your way to a good interview 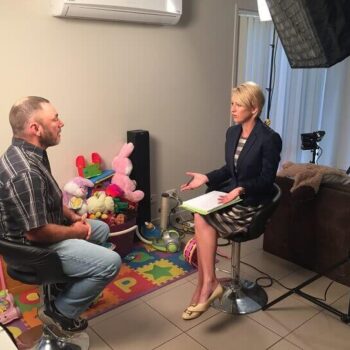 The do's and dont's of responding to journalists 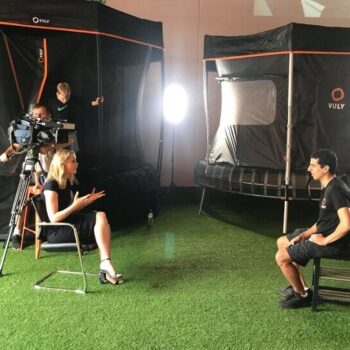