Adoni Media founder, Leisa Goddard, was honoured to donate her time to Emcee the third annual Heart of Australia Gala Dinner, at the Brisbane Convention Centre on Saturday, October 21.

Heart of Australia saves lives in rural Queensland with an 18-wheeler “heart bus”. It makes monthly visits to 13 communities across south west and central Queensland, and travels 8000 kilometres each month.

Brisbane cardiologist, Dr Rolf Gomes, is the driving force behind Heart of Australia. Dr Gomes and his team have helped nearly 4000 people, and saved 150 lives in the past three years.

The Gala event attracted 400 supporters, sponsors, and patients, saying thank you for another successful year.

The theme of the night was “From Little Things, Big Things Grow”. Major sponsor, Arrow Energy, announced on the night that it would be increasing its financial support for the vital medical service.

Thanks to donations and corporate sponsorship, Heart of Australia is now designing a second, larger “clinic on wheels”.

Leisa and Adoni Media were able to help the Heart of Australia team tell their story on the Channel 7 news ahead of the Saturday night gala.

National award for Your Health Your Choice campaign 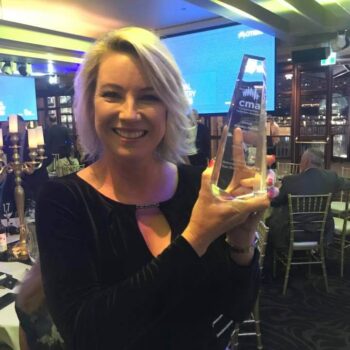 Make your press release stand out in a journalist's inbox