From our interns: Pip’s experience

As soon as I scrolled past Adoni Media’s ‘Interns Wanted’ post and after hearing so many good things, I knew I had to apply. During my Bachelor of Mass Communication, majoring in PR, I have sought out any and all opportunities to grow my professional portfolio. Out of all the opportunities I have been lucky enough to receive, my time at Adoni was definitely a highlight for a few main reasons.

When you’re an intern entering a workplace that is busy and preoccupied, you often feel like you can’t ask questions. At Adoni, I always felt like I could ask questions or be included in conversations and current projects. It’s clear why Adoni Media is an award-winning PR firm – the culture. The people who work there are inclusive, incredibly hardworking, and genuinely interested in your progress.

Adoni is super proud of its team – all the time! It’s evident by their constant social media posts about interns and full-time team members that they have love and appreciation for everyone who steps into the office.

The type of work that you get to do at Adoni is constantly exciting, new and interesting. Sometimes at other internships, you feel as though you have to do the same things over and over – but not at Adoni. Each day there were new and different tasks, with different clients and projects.

It builds your confidence when you work on real client writing tasks like blog articles and pitch emails to journalists. Not only this, but the team at Adoni also always had a task for me to do and I never felt bored or out of place.

It’s easy to always doubt yourself and think that your work isn’t good enough, but the team at Adoni constantly shared positive feedback on my blog articles. This helped build my confidence in huge ways and helped me to feel proud of my work.

It’s also incredibly exciting when you see your very own blog posts on company websites. You know your hard work isn’t going to waste and you’re getting recognised for it.

So, a massive thank you to the whole team at Adoni Media for this opportunity. Thank you for making me jump out of bed every Tuesday for 6 weeks because I was that excited to come into the office.

To anyone who is interested in building their skills in PR, media, and communications, I can’t recommend an internship with Adoni Media enough.

I feel so privileged to have worked alongside a super friendly, inclusive, and hardworking team who made me feel like one of their own. 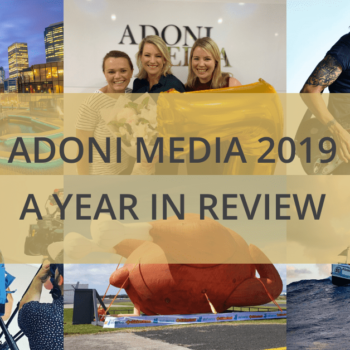 How to write a press release 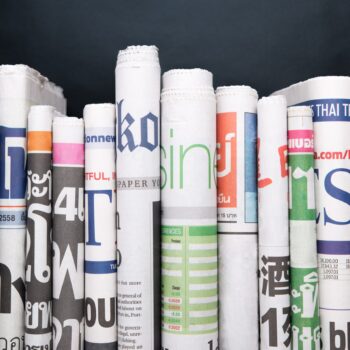