As part of a new test in Australia, Facebook will hide the number of times the ‘like’ button has been tapped on a post. With growing concern over the impact social media has on mental health, Facebook, which owns Instagram, is following Instagram’s footsteps, and is reviewing their technology to improve how users feel when they use the platform.

Our digital team at Adoni Media have answered some key questions on how this will impact your business.

For a social media company that has made the ‘thumbs up’ button a globally recognised symbol of online approval and popularity, hiding ‘like counts’ is a contradictive strategy. Their goal is to encourage users to focus on the quality of what they say and making meaningful connects, not just the number of people who like or react to their post.

Consumers will still be able to see the types of reactions on posts; however, they will read ‘User name’ and others instead of a number. You will still be able to view the success of your own content by tapping the list of likes, it will just be hidden from the view of the public and friends.

How will it impact my business and reputation?

If you’re worried about measuring engagement, there are other metrics that you can use to assess the quality and results of your social media campaigns.

“Hiding the like count removes the pressure of achieving a set number of likes,” Milan said.

“It also allows you to focus on building an authentic following and producing quality content for your audience, without worrying about like counts.”

It is unclear how long the test will run for, but there are no other tests scheduled currently. Facebook will assess the test’s effect before deciding if it will roll it out more broadly. 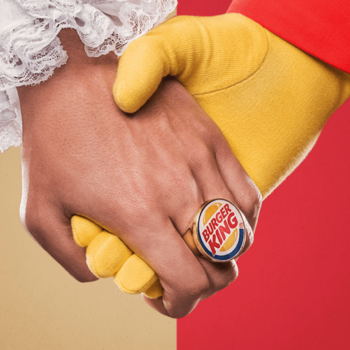 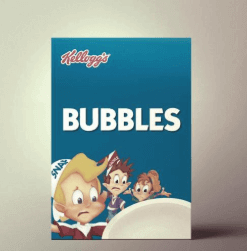