Failed PR campaigns we can learn from

As the saying goes, we all learn from mistakes. Analysing failed PR campaigns is an effective way to reflect on which factors contribute to the success of a campaign. 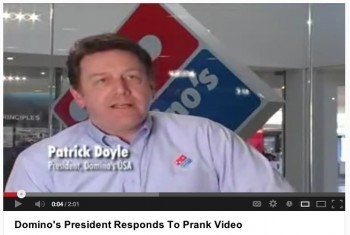 Two Dominos employees took to YouTube in 2009 to get their 15-minutes of fame, and they achieved their goal. During a shift at work the pair shared a video of them preparing food in disgusting ways. What Dominos did wrong was waiting two whole days before providing any kind of statement. In the time of the 24/7 news cycle it is necessary to react quickly to situations that could ruin your brand’s image, before the news is covered in disastrous headlines about your company. 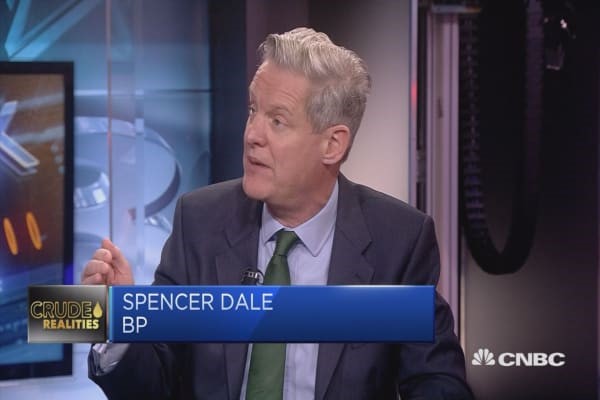 When BP faced crisis in 2010 from creating the largest marine oil spill in history, the only thing that could have made it worst was poor PR. And this is exactly what happened. At the beginning of the spill, BP spokespeople were lying to the media and public about how much oil was being released from their tanker per day. When speaking to the media, you should never lie because when the truth does come out, you are dragging your company into deeper waters. 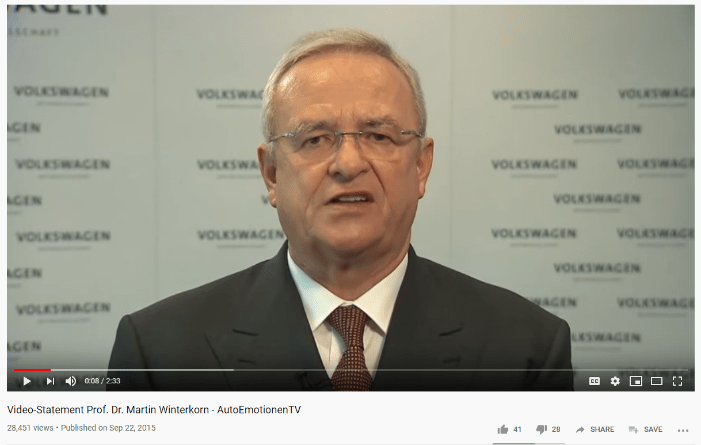 After the company was found guilty of making their cars cheat pollution tests in 2015, things went sour for Volkswagen.  The Chief Executive released a video apology that acknowledged dishonesty but didn’t directly address the company’s cheating, in an attempt to downplay the issues. Trying to soften the severity of the issue is a big no-no during crisis communication as you appear insensitive, only making the matters worse. 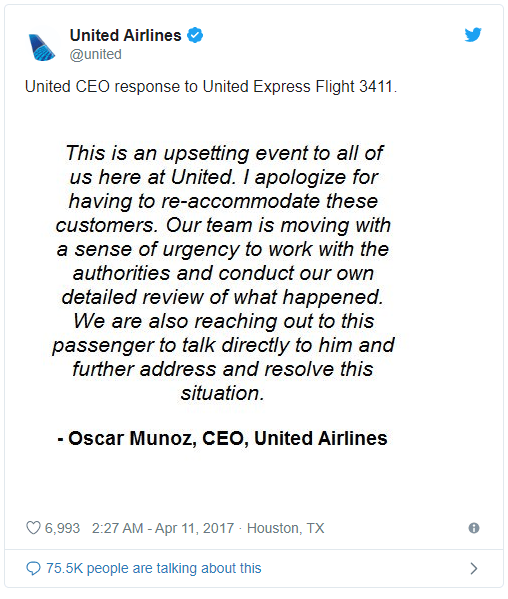 A video of a passenger being forcibly removed from a United Airlines flight went viral in 2017. In times like this, organisations have the opportunity to flip the crisis on its head and actually make it a PR win, but this was not one of those examples. The apology given by United Airlines CEO fell short through poor choices of words. During crisis situations, organisations should sincerely apologise and show the public how they are working to rectify the situation.

Not all crisis can lead to failure. Companies that effectively build a crisis communication strategy can turn this threat into an opportunity. The basic rules include being quick to respond, appear authentic and genuine, and be transparent. If your company is ever stuck in a crisis, call the Adoni Media team for help.

Cover letter examples: How to stand out 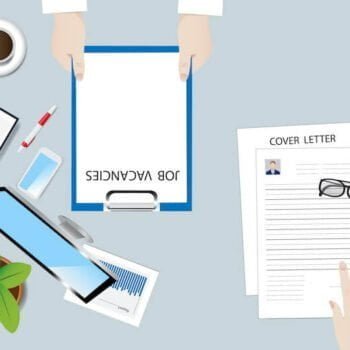 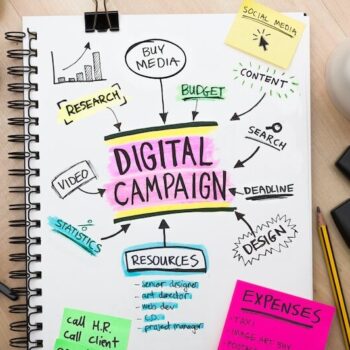