Effective political communications amid a crisis

Combating crises and effective political communication with a nation through tough times is a vital responsibility of political leaders.

With the Australian Federal election just around the corner, our Communications team has looked back at some examples of effective and successful political crisis management, where nations turned to their leaders for help and assurance during some of their darkest days.

In 2011, Queensland was hit with the worst floods on record, with more than $440 million spent on the recovery effort. Then Premier Anna Bligh was hailed a hero for her leadership and grace under pressure during the flood crisis. Although being unpopular before the disaster struck, her calm and compassionate manner captured the broken hearts of many Queenslanders during this tough time.

Her words became a trending topic across the country, “We are Queenslanders. We’re the people that they breed tough, north of the border. We’re the ones that they knock down, and we get up again.”

New Zealand Prime Minister Jacinda Arden displayed a sense of strength and compassion in her response to the Christchurch terrorist attacks earlier this year. Following the worst mass killing in New Zealand’s modern history, Jacinda Arden brought the nation together, not only through her words, but through her actions.

The now infamous image of Jacinda Ardern in a black headscarf, mourning with relatives and friends of the victims, not only captured national attention, but also made international headlines, sparking conversation about what a true leader looks like.

The Obama Administration’s response to Hurricane Sandy in 2012

In October 2012, Hurricane Sandy pounded the East coast of the United States, severely impacting areas of New Jersey, New York and Connecticut. The US Federal Government implemented learnings from past natural disasters and were able to foresee impact areas and immediately send staff and resources to respond.

Millions of people lost power but could still access the Internet on mobile devices, and this became the focus of communications. Social media in particular provided a platform for emergency warnings, an avenue to promote community meetings, and a way to facilitate sharing of photos as the affected communities rebuilt. 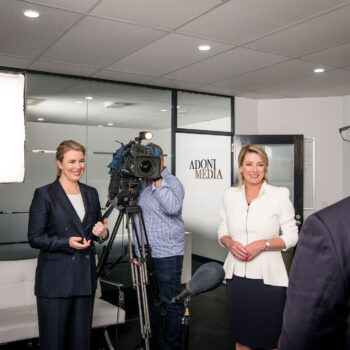 From our interns: Irina's experience 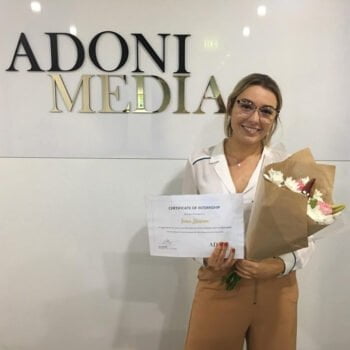