DOES YOUR OFFICE HAVE A MEDIA WALL BANNER TO INCREASE BRAND AWARENESS? HERE’S WHY YOU SHOULD

DOES YOUR OFFICE HAVE A MEDIA WALL BANNER TO INCREASE BRAND AWARENESS? HERE’S WHY YOU SHOULD 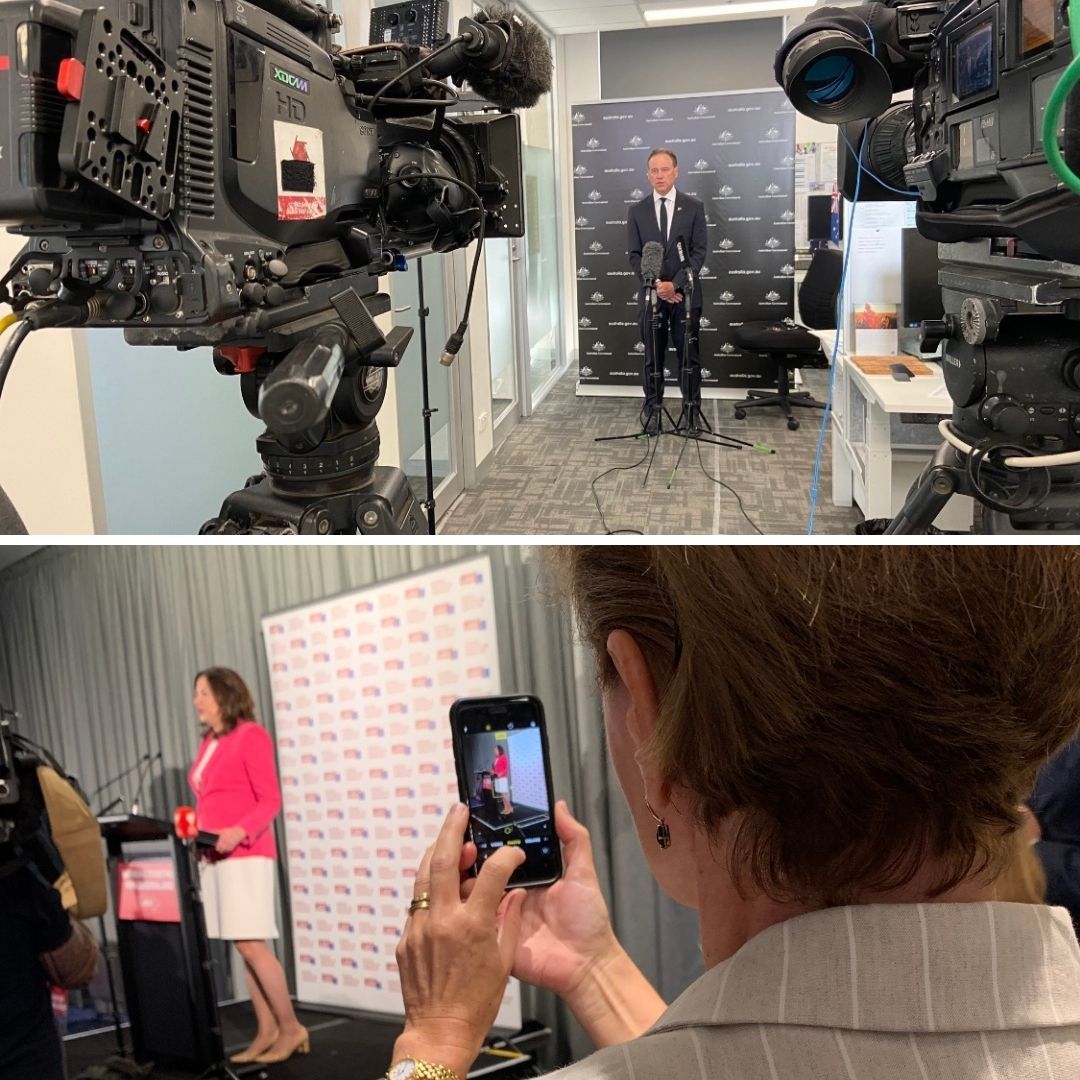 Media wall banners are commonly used at press conferences and here’s why you should have one as part of your PR toolkit. A media banner helps build brand awareness which assists with public relations and marketing.

What is a media wall banner?

Media wall banners are logo walls that are used as backdrops for media conferences and press calls. The banners can be part of a permanent media room at your headquarters or can be portable pull-up banners that you can take to your media event.

A logo banner is a powerful tool for promoting your brand and where appropriate, showcasing sponsorship partners.

Top 5 reasons to have a media wall banner:

Sporting clubs regularly use media wall banners to showcase sponsorship partners to the media and their audience. Traditionally media wall banners are vertical, and the most high value position for key sponsor logos is the top third section.

A key tip is to keep the media wall banner as “clean” as possible, so it doesn’t look too busy to the eye. There are those in the industry who recommend there should not be more than five logos to a banner wall.

If you are using a media wall banner for a press event, always think about the location and try to avoid being near a noisy street, busy office space or outside during windy or inclement weather. The last thing you need is your media wall banner falling on your talent.

Adoni Media Manging Director Leisa Goddard said media wall banners are regularly used during media interviews and Video News Releases. Her final tip, especially if you’re doing an outside event, is to make sure you have sandbags to secure your media wall banner in place!

FROM OUR INTERNS: MADELYN'S EXPERIENCE 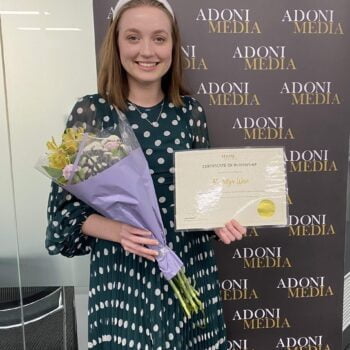 MEDIA CHECKLIST: HOW TO PREPARE YOUR BUSINESS FOR MEDIA IN 2021 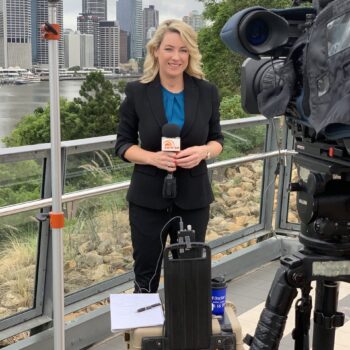