Behind the Royal Visit

It’s been all eyes on Fraser Island for the Royal visit and behind the scenes Adoni Media worked with Kingfisher Bay Resort to help showcase the award-winning eco-resort that was Harry and Meghan’s private hideaway.

The world’s media covered the official tour but once the Duke and Duchess of Sussex left Fraser Island Kingfisher Bay Resort knew journalists would want an insight into what the Royal couple did, where they stayed and even what they ate.

Kingfisher Bay Resort worked with Adoni Media’s Leisa Goddard and her camera crew to film a Video News Release that gave journalists the extra footage and interviews they needed to cover the story.

Channels 10, 9 and 7 were among media outlets around the world who used footage from the VNR in their nightly news bulletins. The Seven News story can be seen below.

For Kingfisher Bay Resort’s General Manager, David Hay, it was an opportunity to further showcase the resort and earn valuable free media exposure.

In the VNR Mr Hay said: “For us to see Fraser Island put on the world stage in that way with that amount of media attention is absolutely fantastic and we think for years to come we can expect an increase in visitation from national markets in particular”.

Adoni Media’s founder and former television journalist, Leisa Goddard, works with organisers of big events to help increase their media coverage through the use of Video News Releases.

Ms Goddard said she knew from covering previous royal visits to Australia that it was often difficult to get behind the scenes footage.

“Every day journalists have to find a new angle and that’s particularly difficult at the end of a royal tour,” Ms Goddard said.

“By having Adoni Media film a VNR Kingfisher Bay Resort was able to give reporters everything they needed to show their audience a different side to the visit and at the same time promote the resort and the Island.” 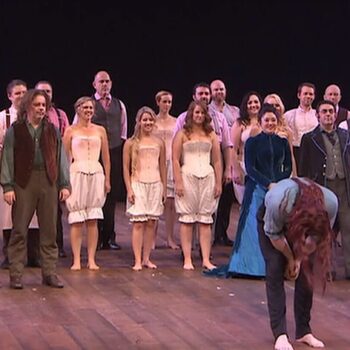 100 new jobs for Logan youth living with a disability 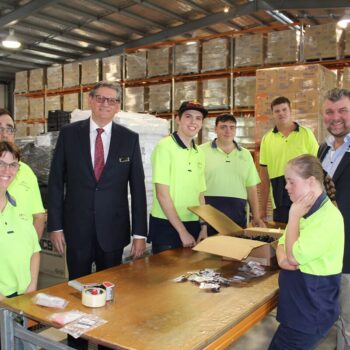