AN UBER SUCCESSFUL CAMPAIGN: HOW UBER EATS USED THE POWER OF CELEBRITY TO CREATE A VIRAL ADVERTISING CAMPAIGN

AN UBER SUCCESSFUL CAMPAIGN: HOW UBER EATS USED THE POWER OF CELEBRITY TO CREATE A VIRAL ADVERTISING CAMPAIGN 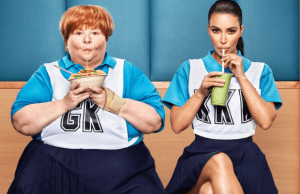 It was the television advertisement that had the whole world liking, commenting and sharing. But how did Uber Eats  take something as simple as home-delivered food and turn it into a talking point?

Our PR experts have outlined how using celebrities as influencers, together with a strategic PR plan, helped Uber Eats create a campaign audiences have labelled a ‘masterpiece.’

As part of its ongoing “Tonight I’ll Be Eating” campaign, Uber Eats launched an ad depicting Kath & Kim’s Sharon, AKA Magda Szubanski, alongside none other than Kim Kardashian-West.

In the first of the three-part ad series with what Uber described as the “most audacious, quirky and unexpected pairing yet,” we see Sharon and Kim lounging on a couch, decked in netball uniforms, discussing what they’ll be eating. Kim chooses the Aussie classic of “chicken schnitty with chip and chicken salt,” and we as audiences then get the pleasure of hearing Sharon teach Kim how to pronounce ‘noice.’

While the financial figures aren’t in just yet, it’s clear this campaign was a win for Uber Eats. The ads were supported social, radio, digital and PR strategies, all of which attracted media attention from around the world.

After going live, the campaign went viral on social media and audiences flocked to see the extra ‘behind the scenes’ content on Uber’s Instagram, Facebook and YouTube. Some fans on Twitter labelled the ad as ‘iconic,’ while others said it was the “crossover I never knew I needed.”

Why was it effective?

While Uber Eats’ “Tonight I’ll be Eating” concept has been ongoing for three years now, this campaign stood out because it perfectly used a celebrity spokesperson. As Uber said, Kim Kardashian-West’s “cultural appeal is undeniable” which makes her “a once in a generation influencer.”

With Kim Kardashian-West on board, Uber, in addition to its media spend for advertising, received lots of free media coverage through the public relations buzz they created. By combining Kim’s fame and social reach with an iconic Aussie flavour and humour, the campaign was funny, unexpected, memorable and ultimately ideal for building brand awareness.

We can learn a lot from Uber Eats’ campaign. It highlights the power PR and social media have to build brand recognition on a social scale. The campaign also shows how important it is to remain relatable and stay true to your audience, even when mixing with the glamour of a celebrity spokesperson.

To see how PR and social media can build your brand, get in touch with our PR experts today. 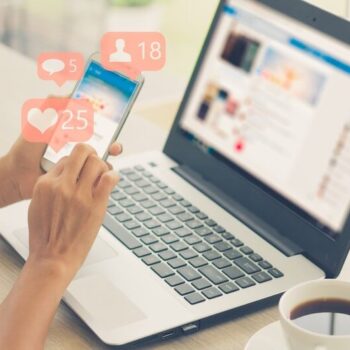 FROM OUR INTERNS: NAOMI'S EXPERIENCE 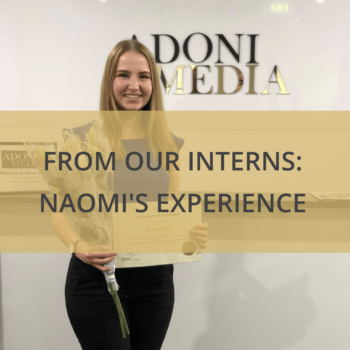