Adoni Media is proud to support young, up–and–coming Queensland journalists at this year’s Queensland Clarion Awards, which promotes excellence in media and recognises the achievements of journalists throughout Queensland.

This year, the awards are being held on Saturday September 7, and Adoni Media is proudly sponsoring the Regional and Community Broadcast Report category.

Leisa is now one of Australia’s top industry professionals, with more than 25 years of experience working as both a journalist and communications specialist. Leisa has been a reporter and presenter for Australia’s three commercial networks – Seven, Nine, and Ten and continues to be on-air as a Sky News media commentator. As the Managing Director of her own public relations and media agency Leisa has been privileged to mentor many young journalists and communications specialists.

Adoni Media values the importance of the Queensland Clarion Awards, and as a journalist, Leisa herself has been a Clarion finalist and in 2012 hosted the gala media event.

“I know how important regional media is so it is a privilege to help recognise excellence in regional broadcast journalist,” she said.

Why learn graphic illustration and design as a communications professional? 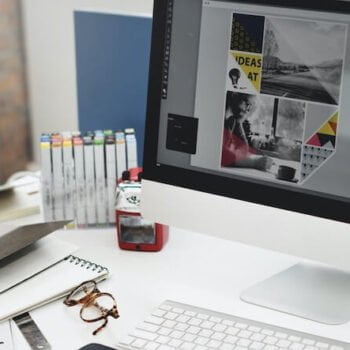 Google My Business: Why is it important? 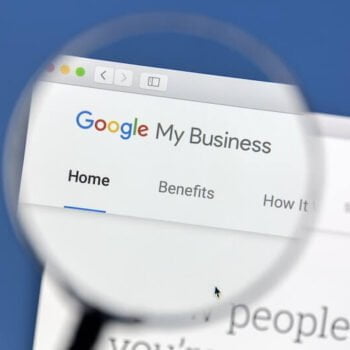