QUT student Madeline Whitting has been announced as the winner of The Leisa Goddard Scholarship for Excellence in Media.

The scholarship offers $5,000 to help with study costs and provides industry experience through an internship at the PR and Digital Agency established by Logie award nominated journalist Leisa Goddard, Adoni Media.

Madeline, who is in her fourth year of a Bachelor of Business (Public Relations) and Bachelor of Media and Communications degree, said the scholarship would help her financially as she nears the end of her double degree.

“I’m really thankful for the scholarship and opportunity to intern with Leisa and the team at Adoni Media,” Madeline said.

“After spending a semester studying abroad, I’m excited to gain experience and skills in Brisbane – particularly in a highly regarded PR agency.”

Madeline has recently returned from a semester of studying at the Copenhagen Business School as part of QUT’s study overseas program.

Madeleine has an impressive portfolio, including experience as a Social Media Manager for a large property development company and having her work featured in the ‘Muscle Up’ campaign launching this year by the MND and Me Foundation.

Leisa Goddard said she was awed by what so many young PR and journalism students had already achieved in their careers, and was proud to be giving back to her industry by supporting the next generation of media specialists.

“We’re proud to have an internship program at Adoni Media, and The Leisa Goddard Scholarship for Excellence in Media is an extension of that,” Leisa said.

“We were astounded by the calibre of applicants who applied for this year’s scholarship, from right around the country.

“As a junior reporter, I had great mentors and now as the Managing Director of my own agency, I’m privileged to be able to help and guide those starting their media careers. We’re thrilled to be able to help support Maddy in her final year of study and look forward to having her as part of the team during her internship.” 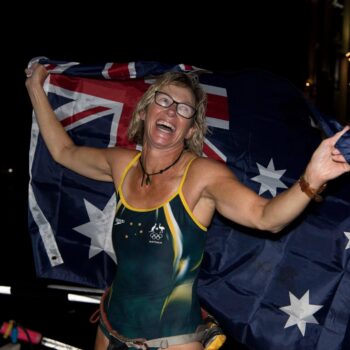 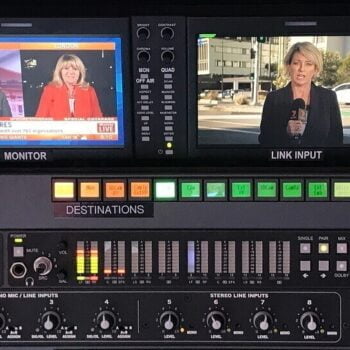