For a second consecutive year, Adoni Media Public Relations has been ranked in the Clutch top 100 B2B service companies in Australia based on client reviews and ratings.

What our client’s say

Adoni is a PR partner of The Salvation Army and has supported five of its most recent major fundraising appeals.

The Salvation Army’s Queensland PR Secretary Simon Gregory said: “Adoni were able to help us grow our media engagement via their extensive contacts through the Qld media landscape, and we experienced growth in the number of opportunities we received to share about our Christmas and Red Shield Appeal campaigns”.

“Leisa and her team is professional, connected, prepared to get to know you and your business, and work hard to open up opportunities to tell your story,” he said.

Adoni has offices in Brisbane, Sydney, and Perth and a team of consultants across Australia including video production crews.

Among its stable of national clients Adoni has one of the country’s largest insurers, National Transport Insurance (NTI).

NTI’s Content Team Leader Amy Vining said: “Success for us, when looking back on our time working with Adoni is the huge increase in our PR activity”.

“Having former journalists work with our internal team enables us to achieve coverage, angles, and VNR outcomes that would otherwise be impossible if we were to do this work solely in-house.”

From our Managing Director, Leisa Goddard

Adoni’s Managing Director Leisa Goddard said the Clutch ranking was important because it was based on client feedback.

“We work to become an extension of our client’s team and that means taking the time to understand their business which builds trust and confidence,” Ms Goddard said.

“I have always believed word of mouth referrals are the most powerful and they have helped drive our continued growth and success,” she said.

Why your business needs a social media strategy 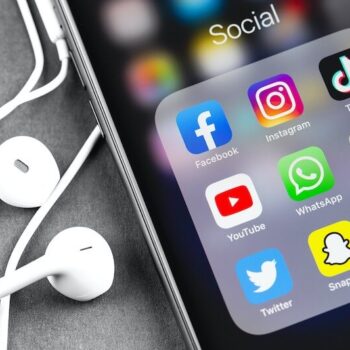 Adoni Media - A member of the Public Relations Institute of Australia