Adoni Media adds another creative client to the list

Adoni Media is extremely passionate about working with Australian artists and helping promote homegrown talent as well as world-class musicians, ballets and productions that perform across the country.

Over the last few weeks we were fortunate to work closely with the Sydney Symphony Orchestra as it prepared to announce its 2020 season.

The big news. The much-loved SSO will be returning to its original home, The Sydney Town Hall, while the Sydney Opera house undergoes renovation.

USING A VNR TO PROMOTE THE ANNOUNCEMENT

To promote the announcement the SSO granted Adoni Media special access to a closed rehearsal to record video and interviews so a  Video News Releases (VNR) could be produced and distributed to help journalists around the country cover the news.

Adoni Media’s Founder Leisa Goddard said VNRs gave journalists the pictures and words they need to produce a story and the footage is all filmed and edited by a professional broadcast cameraman.

“There is an ever increasing need for high-quality, video content by newsrooms and that means the  material we provide in a Video News Release is solving a problem for journalists who may not have a cameraman available to cover the story ,” she said.

The other advantage of a VNR is that camera crews and journalists who may not be able to attend a media call because of the day’s news cycle or travel time don’t miss out.

For the SSO it was a chance to showcase the Orchestra’s talent and ensure news outlets had the pictures without having to worry about the logistics of having multiple camera crews inside the venue.

The next two seasons for the SSO will star a range of international conductors and pieces including Beethoven’s Ninth Symphony. 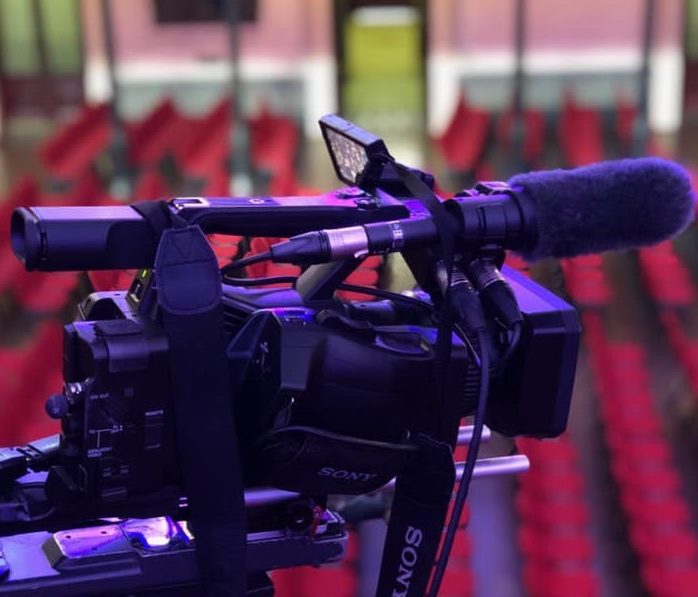 Adoni Media is proud to work with the Australian arts industry and help each our clients to get the coverage they deserve. We believe every business has a story; you just need to find the newsworthy angle.

We are delighted to add the Sydney Symphony Orchestra to our list of creative clients including QPAC, The Queensland Ballet and the Royal Ballet, Italy’s Teatro alla Scala Ballet, as well as dozens of musicals and Broadway productions including The King and I, Strictly Ballroom, The Lion King, School of Rock and more.

If you are a creative in the arts and need Public Relations help, get in touch with the Adoni Media team today. 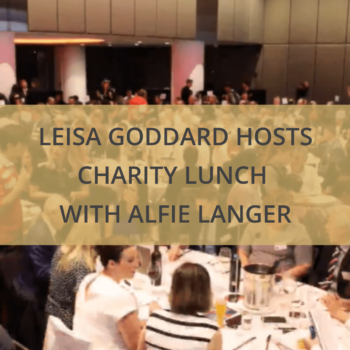