What a year it has been for Adoni Media. From expanding to open an office on the west coast to having our logo cross the Atlantic Ocean as an Aussie adventure set a world record to going on to help launch a $100 million world-class theatre with Aussie music legends and the one and only Keith Urban.

Here are some of our favourite moments of 2019 as we prepare to start what is set to be an exciting decade of growth and adventure.

To everyone we have worked with and worked for this year – THANK YOU!

In February, Sydney’s Michelle Lee became the first Australian women to row solo across any ocean in one of the world’s toughest ocean races – The Talisker Whiskey Atlantic Challenge. She made world news and in November was named Australian Geographic’s Adventurer of the Year.

Within minutes of making it to shore Michelle was doing her first interview and was headline news on every major TV channel and newspaper. Adoni Media covered Michelle’s story, managed her media appearances and PR and proudly sponsored her with our Adoni Media stickers on the boat also surviving the treacherous Atlantic Ocean crossing.

Michelle’s story reached more than 3.5 million people with the coverage valued at more than $1.2 million dollars. She is now on a motivational speaker inspiring everyone she meets that that if you think you can, you will. 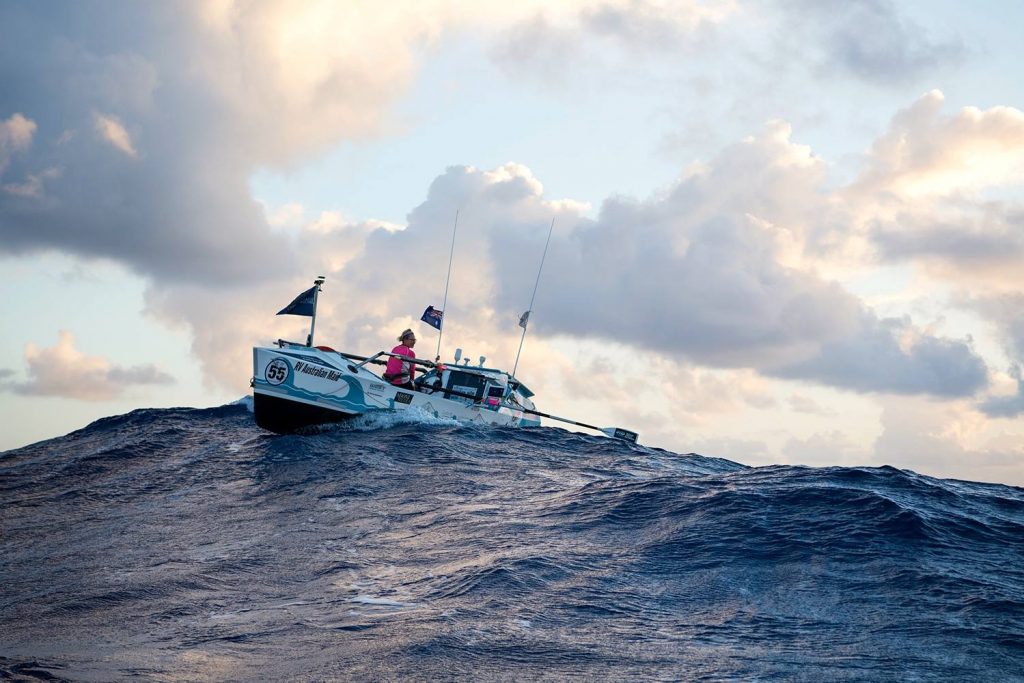 During a year of big launch campaigns, the most colossal by far was the opening of the new $100 million Sydney Coliseum Theatre at West HQ in Sydney’s west.

The landmark arts centre took ten years to plan, design and build and the opening was a milestone event with an incredible line up of Aussie stars and musicians including Keith Urban who flew home from Nashville to officially ‘raise the roof’ at Australia’s newest live music/theatre/performance venue. 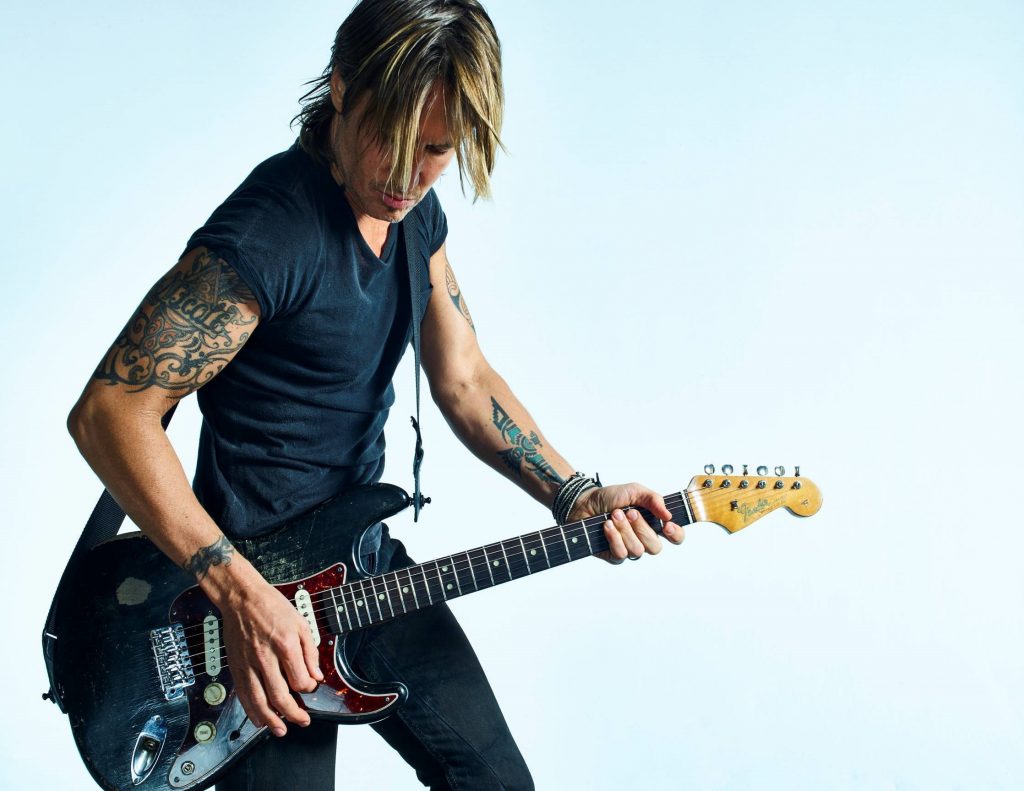 SPONSOR OF QLD MEDIA’S NIGHT OF NIGHTS – THE CLARIONS

For the first time in 2019 Adoni Media proudly sponsored the Regional Broadcast Journalism Award at the Clarions with Managing Director and Founder, Leisa Goddard, presenting the award to the team from Seven News Townsville.

Goddard started her career as a work experience student at a local regional newspaper so supporting regional journalism and the next generation of communication and media professionals is important to her. In 2019 Adoni Media again ran its successful internship program with students from the University of Queensland and QUT and awarded the Leisa Goddard Scholarship for Excellence in Media. 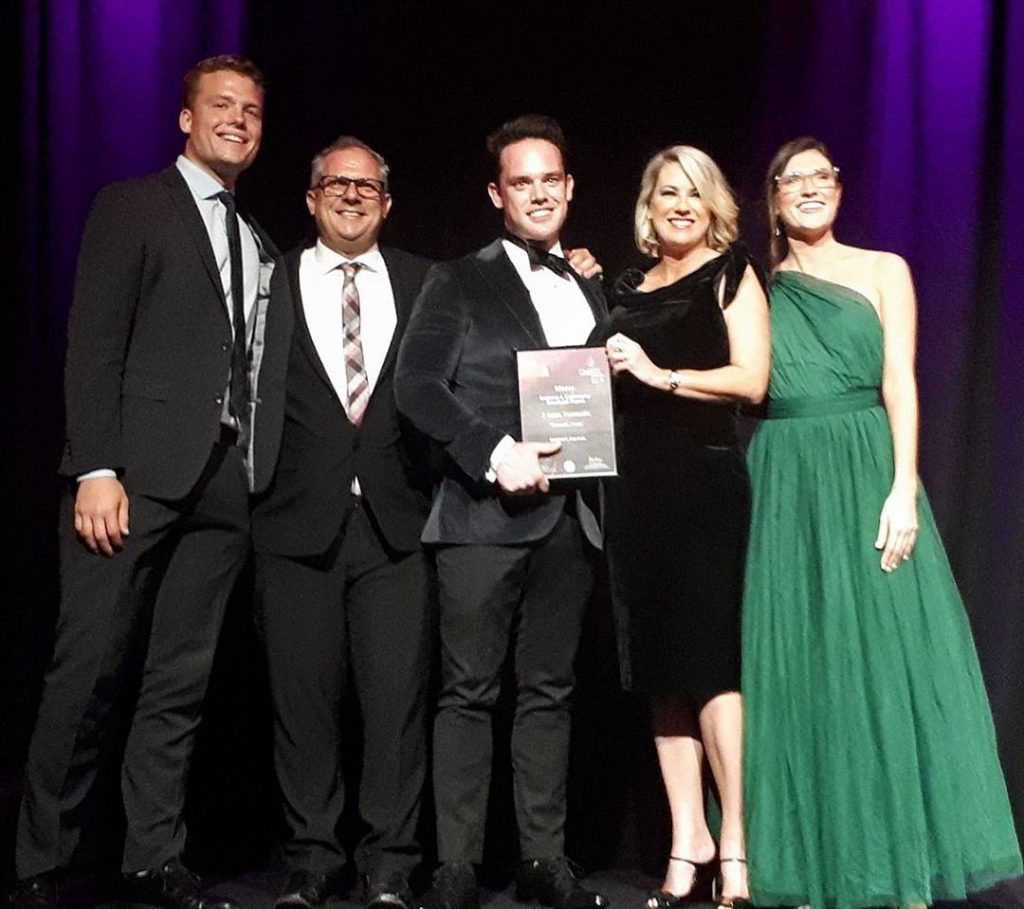 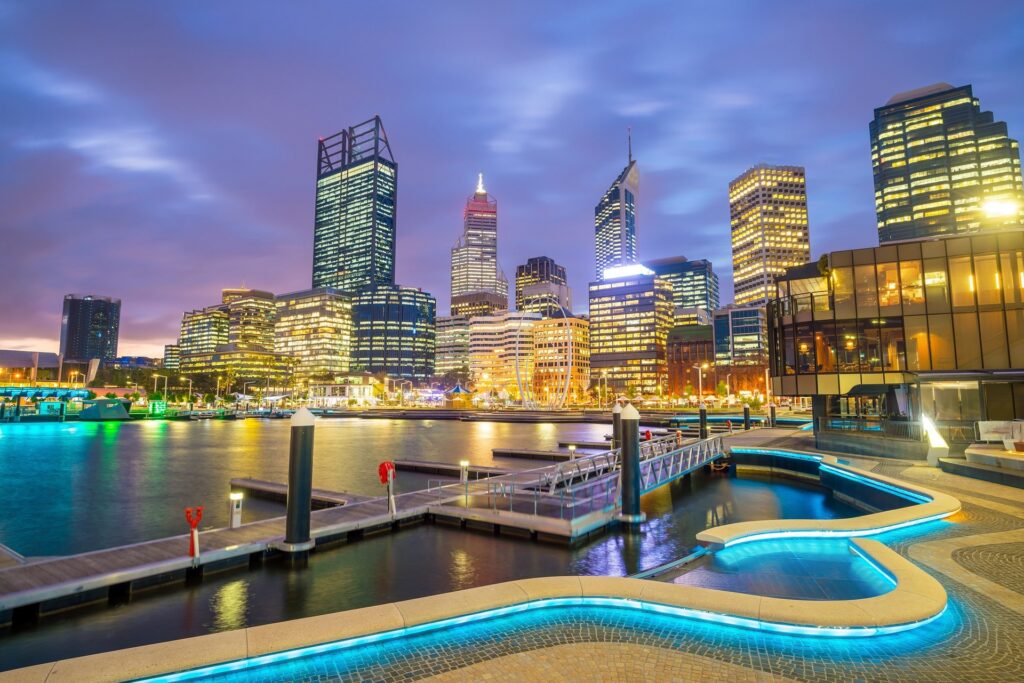 In November Adoni Media celebrated seven years and with multiple Government Relations and PR awards and nominations to its name the agency is continuing to grow with plans to open in Melbourne in 2020. 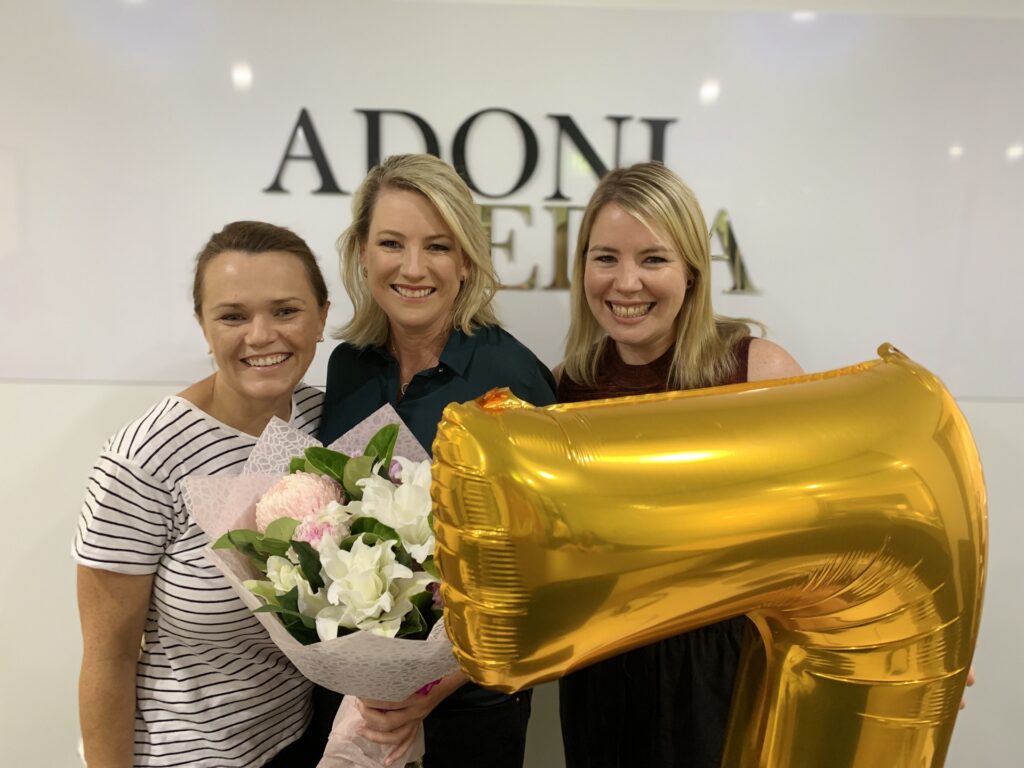 After nearly 30 years as a television news/investigative reporter, foreign correspondent and war correspondent, in 2019 Leisa joined as a regular media commentator on the panel for Sky News’ The Front Page.

In November, with just days left for public consultation on proposed changes by Australia’s Therapeutic Goods Administration to the regulation of sports and health supplements Adoni Media created and launched the national government relations campaign, Save Aussie Supplements.

The online campaign had social media posts go viral with more than 12,000 Australians in just over a week completing submissions. The campaign averaged one sign up every minute and attracted national TV, radio, print and online news coverage. 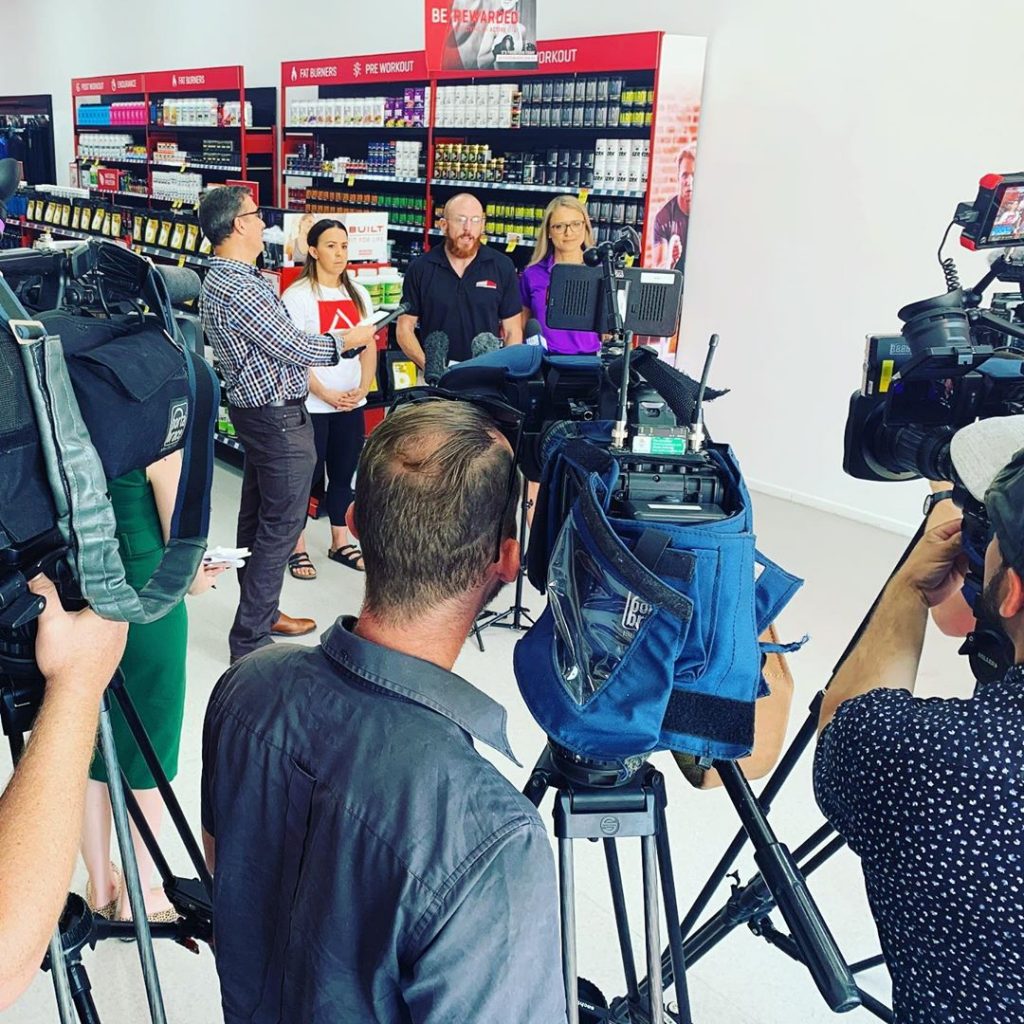 When it comes to the most unusual media call of the year it would ‘wings down’ go to the world’s largest inflatable chicken that was flown over Melbourne’s Port Phillip Bay to announce the launch of WA’s much-loved Chicken Treat menu into Victoria.

Adoni Media has worked with a number of charities over the years and Leisa regularly Emcees charity events but in 2019 for the first time Adoni Media worked with The Salvation Army to launch its annual Christmas Appeal across Queensland. The smiling faces in the photo says it all. 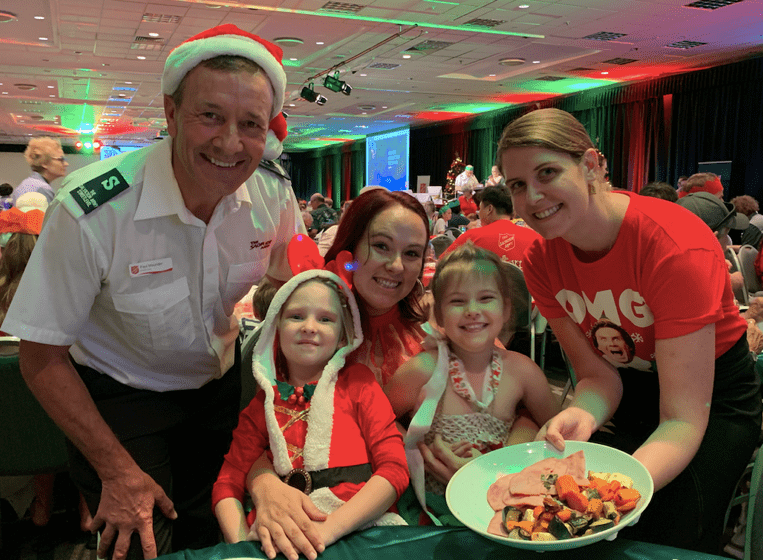 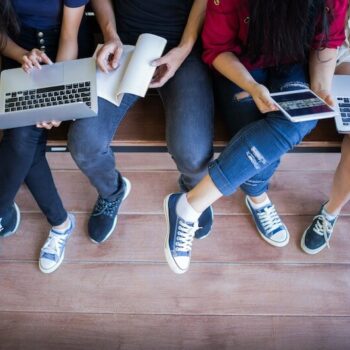 From our interns: Pip's experience