Adoni Media’s Leisa Goddard was proud to sponsor and present 7 News Townsville with the award for best Regional and Community Broadcast Report at the 2019 Queensland Clarion Awards.

7 News Townsville won the award for its reporting of the Townsville Floods.

The Clarion Awards, held on Saturday, September 7 at the Brisbane Convention and Entertainment Centre recognise excellence in journalism.

A former Ten News journalist and reporter for the Seven and Nine Networks, Leisa Goddard is herself an award-winning reporter who continues to be an on-air commentator for Sky News.

“Regional journalism is so important in giving local communities a voice and helping connect residents. It’s why our Adoni Media team, many of whom have worked as reporters in regional areas, was so proud to sponsor the category.

“Through Adoni Media we now regularly work with journalists from across regional Queensland, so it is an honour to sponsor an award that recognises excellence in those areas.”

From our interns: Chloe's experience 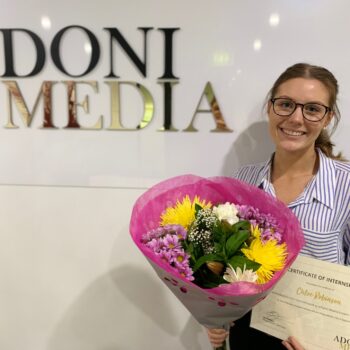 Common mistakes made on Social Media 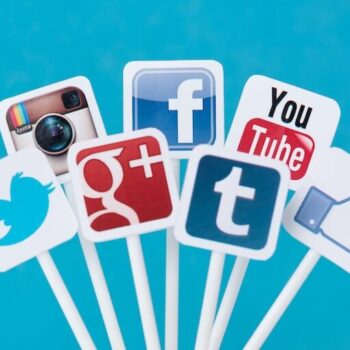