LINKEDIN TIPS: HOW TO PITCH TO JOURNALISTS

A good relationship with a journalist means it’s easier to pitch stories, communicate and offer your clients up as sources/commentators. A few LinkedIn tips can help you foster these relationships and build a strong network. Nowadays, news and social media come hand-in-hand. Knowing how and when to pitch stories, or even just how to get […]
Read More 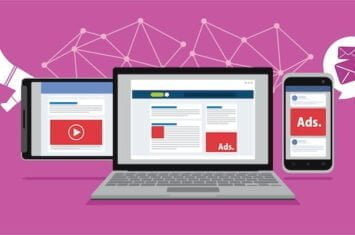 ADVERTISING: HOW DO RETARGETING ADVERTISEMENTS WORK

How retargeting advertising works and why it is useful We’ve all been there – you visited an online store and viewed a really nice jacket or pair of boots, then you quickly shut the browser after you found out the price. When you open your Facebook page or another internet tab, you find those items […]
Read More 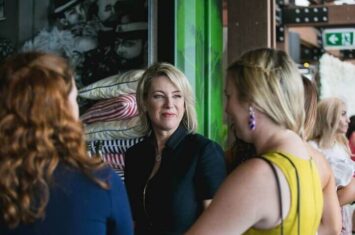 THE IMPORTANCE OF NETWORKING

Why and how to network Networking is a vital for any individual who wants to connect and engage with people for mutual benefits – and is especially important in media and PR. Just because you turn up to a networking event, doesn’t mean you are going to make contacts. You must put in the time, […]
Read More 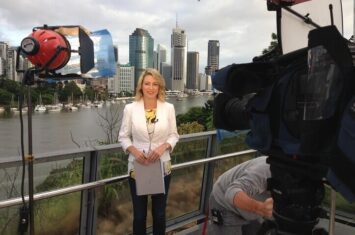 HOW TO BECOME A TV PRESENTER

Do you want to know how to become a tv presenter? Making your break into the television industry is no walk in the park, particularly with the competitiveness of other aspiring Australian TV presenters. Before you begin feeling overwhelmed, it’s important to take a closer look at where to start your career and what to […]
Read More 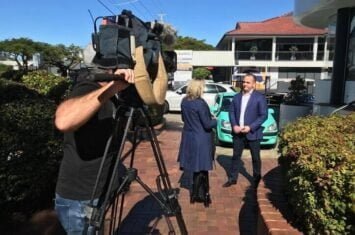 HOW TO PREPARE FOR AN INTERVIEW

Preparing for a TV Interview Finding the right words to say in an TV interview can be difficult, particularly when you’re trying to get an important message across. Sometimes, this can distract a person so much they forget about how they’re physically portraying themselves, including body language. How to give an interview It’s very common […]
Read More 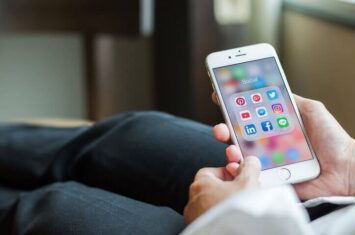 Journalism has seen a massive change in the age of social media. The way that people consume information and news has been transformed by social media sites like Facebook, Twitter and Instagram. According to the ComRes/Burson-Marsteller 2016 EU Media Survey, Twitter has become the second most influential source of news for people. Traditional media has […]
Read More 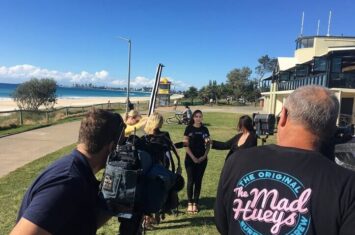 Presentation skills – what you need to know Presentation skills are hard to master. Most people find it challenging to stand in front of a crowd or interviewer to deliver a statement, a speech or to answer questions. Add to that television cameras and smartphones capturing your every move and the pressure can seem too […]
Read More 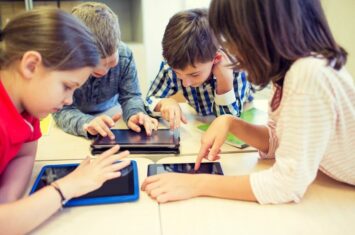 Two in three children can’t identify fake news, according to a study conducted by the University of Western Sydney. Researchers surveyed 1,000 young Australians between the ages of eight and sixteen to identify how they engage with news and social media. What they found was that only 27 per cent (%) of children below the […]
Read More 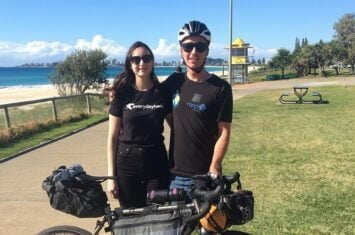 Who Everydayhero are With an audience reach of almost 620,000 in just three months, Everydayhero has climbed new media heights like it’s never seen before. Adoni Media has worked tirelessly alongside Everydayhero to increase media attention and subsequently has grown brand recognition for the organisation. Everydayhero is an online platform which connects more than 5,600 […]
Read More Media training techniques 101. Understanding how the media works can be difficult, but by doing media training exercises and learning the fundamentals of journalism, you can learn how best to use news to your advantage. What makes the news? Have you ever wondered why a story was featured in the news or even how the […]
Read More
Page 1 of 212
Scroll
Login
Lost Your Password?