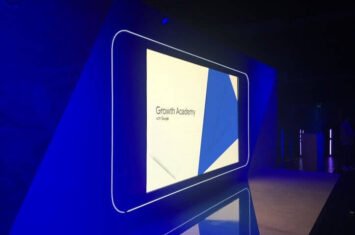 What is AI? How are digital marketers using it to bring more customers to your business?

Have you asked Siri, Cortana or Google the weather forecast for tomorrow? Has Facebook known the right friends to suggest as tags in your photos? Does Netflix recommend a list of films and TV shows that reflect your taste in genre? If you have, you have been tracked by Artificial Intelligence (AI). It is spreading […]
Read More 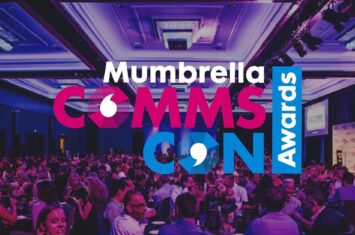 Adoni Media is proud to announce we have been shortlisted alongside some of the giants of the international PR world for a 2018 Mumbrella CommsCon Award for Best Government Relations Campaign in Australia. The nomination recognises Adoni Media’s complementary healthcare campaign, Your Health Your Choice, which is now the largest campaign of its kind in […]
Read More
Scroll