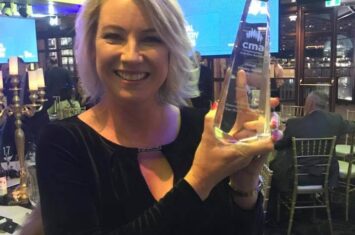 National award for Your Health Your Choice campaign

Winner of CMA’s Judges Choice Award. Adoni Media is proud to announced that our Your Health Your Choice campaign has taken out a National Award as Australia’s largest campaign to protect natural therapies. The campaign, launched on July 18, has united consumers, practitioners and supporters of natural medicines like never before with more than 53,000 […]
Read More
Scroll